Damon Coleman better known as Omen (he’s also been credited as T.D.K.), is an artist (rapper/producer) born and raised on the Southside of Chicago. He’s best known for his feature on J. Cole’s The Badness. He’s actually a part of Cole’s team Dreamville. In 2010, he release his mixtape Delayed and the following year he released critically acclaimed mixtape Afraid of Heights, known mostly for the fabulous Kendrick Lamar verse on the song The Look of Lust. He then spent the most part of 3 years working on his debut album, Elephant Eyes released July 21st 2015. 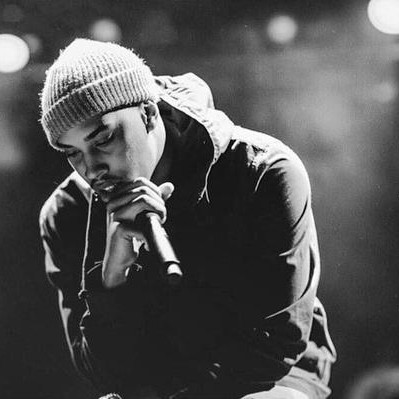