Andrew Hozier-Byrne (March 17, 1990 – ), known professionally as Hozier, is an Irish singer and songwriter known best for his critically acclaimed hit song, “Take Me To Church”.

The son of a blues musician, Hozier’s unique sound is a blend of blues, gospel, and soul. From 2009 to 2012, he toured the world with Anuna, an Irish choral group.

His first EP, Take Me To Church, was released in 2013, followed by From Eden in 2014. His full-length debut album Hozier, was released later that year on September 19th. The song, “Take Me to Church” peaked at number 100 on the U.S. Billboard charts and was followed by a successful international tour. 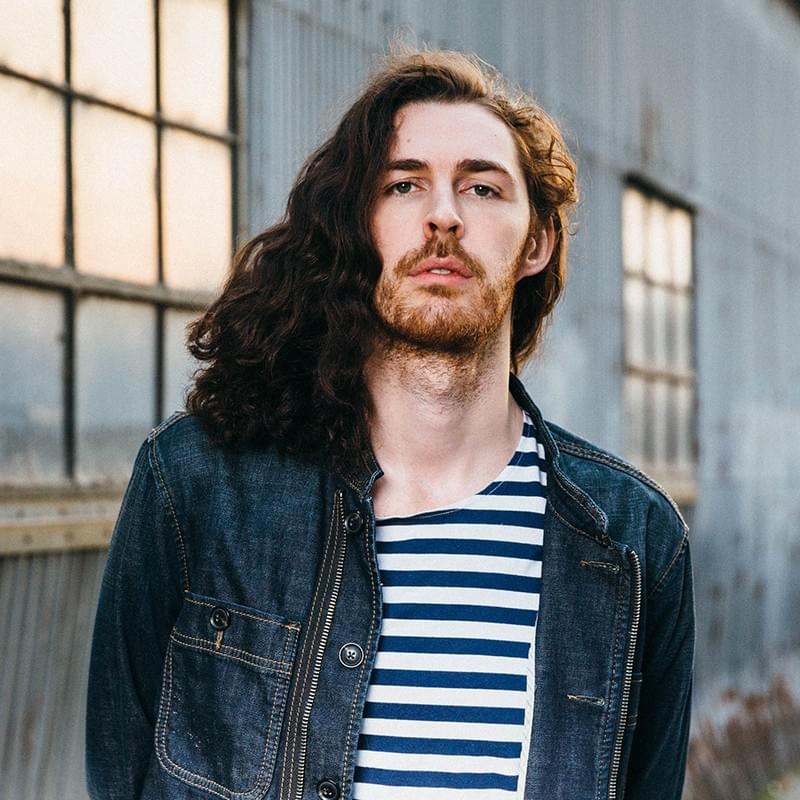