Widely considered one of the greatest poets of the twentieth century, Thomas Stearns Eliot was American-born, British by choice, and amongst the founding fathers of literary modernism. A poet, playwright, and significant critic, Eliot’s works defined the disillusion and existential crisis of a society emerging from the horrors of World War I. His later conversion to the Anglican church, and his adherence to the church’s Catholic heritage, fostered poetry that deeply examined the doctrines of conversion, sin, salvation, and redemption. 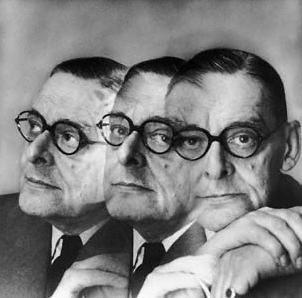