In 2002, he released his debut solo album A Gangster and a Gentleman, which contained the hit single “Good Times”. The song peaked at number 22 on the US Billboard Hot 100 chart and received massive nationwide airplay. 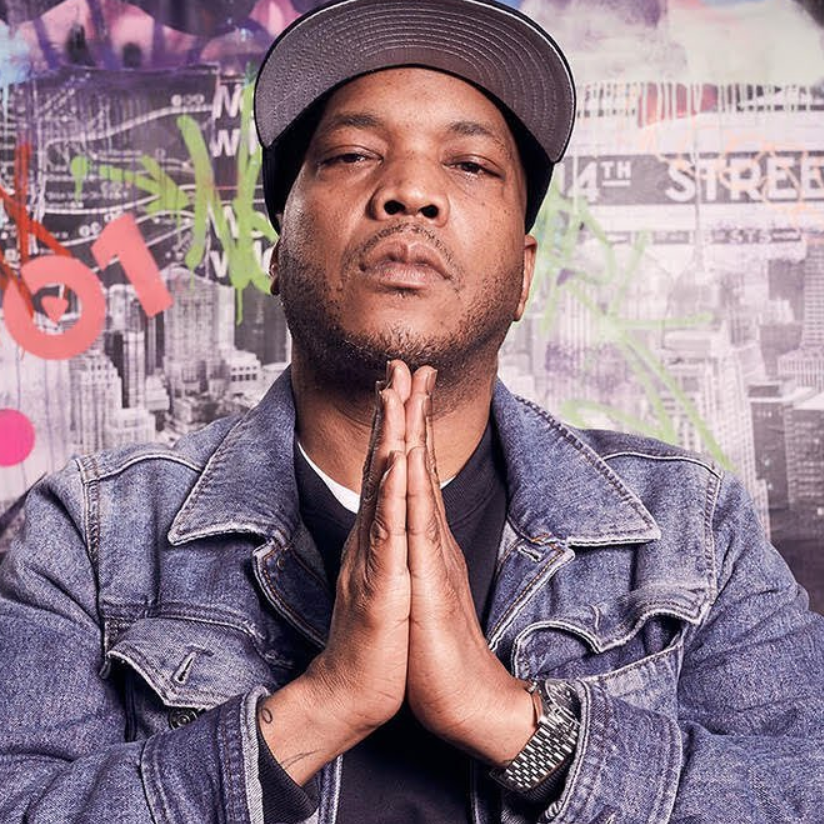