Earl Simmons (December 18th, 1970 – April 9th, 2021), better known by his stage name DMX (an acronym for “Dark Man X”), was an American rapper and actor, mainly remembered for his success during the late ‘90s and the early 2000s, his raw and expressive style and his extravagant personality.

His stage name also paid tribute to the Oberheim DMX drum machine, an instrument he used when he made his own rap beats as a teenager.

As an actor, he also starred in the films Belly, Romeo Must Die, Exit Wounds, Cradle 2 The Grave and Last Hour: moreover, he hosted his own reality television series called Soul of a Man on the television network BET.

In many occasions, including his 2002 autobiographical book E.A.R.L.: The Autobiography of DMX, Simmons spoke openly about his addiction to crack cocaine, which began after his first mentor fooled him at the age of 14. On the other hand, he was also open about his Christian faith and how he used it to improve himself and his community.

At the start of April 2021, DMX was hospitalized and put on life support after suffering a heart attack. After several days in a comatose state, on the morning of April 9, 2021, Simmons was pronounced dead, according to an official statement released by his family. He was 50 years old. 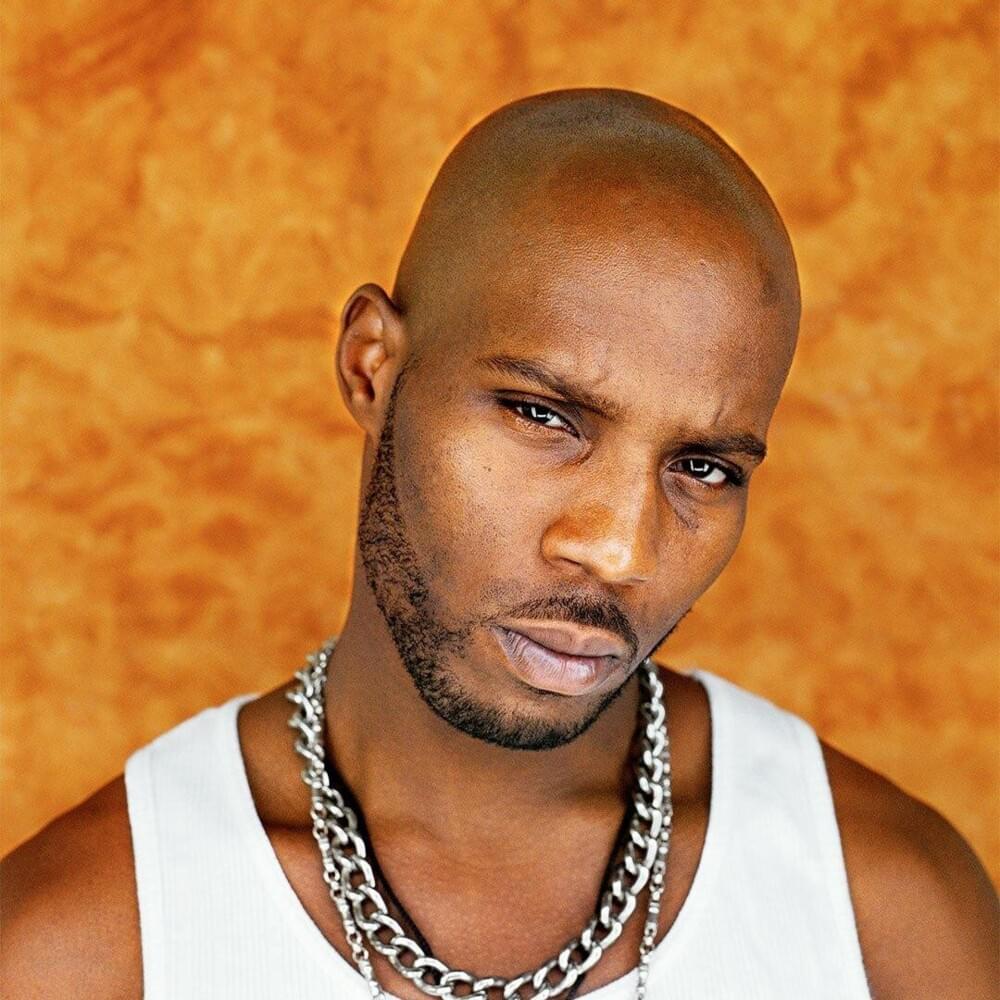