Born just outside of Boston, Massachusetts, Virtuoso virtually grew up in recording studios. He regularly accompanied his father on the job as a top studio electronics specialist in the early 80s.

By age 17, Virtuoso was making his own vinyl records, appearing on international releases and touring across the globe. Virtuoso’s fiery, intellectual battle raps and honest, cutting-edge social commentary quickly caught the attention of the international underground hip-hop community. With a deep, powerful voice and assorted, dexterous flows, he debuted on wax in 1998 with Army of the Pharaohs and was immediately recognized as a force to be reckoned with in the exploding Boston hip hop scene. 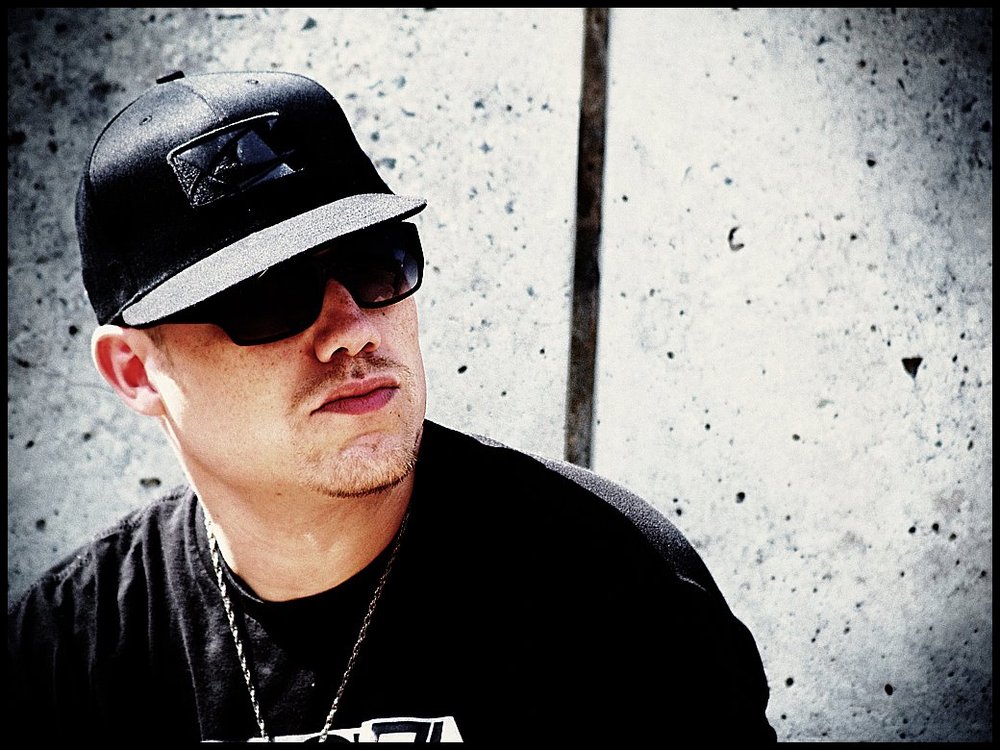