Formed in London in 1962, The Rolling Stones led the “British Invasion” along with The Beatles and were so successful their influence can be seen in arguably every rock ‘n’ roll band that followed.

Three of the current members have been there since the band’s inception: singer Mick Jagger and guitarist Keith Richards, who write the majority of the band’s catalogue and also produced some albums as The Glimmer Twins; and drummer Charlie Watts. The fourth official member is guitarist Ronnie Wood, who has been there since 1975 (the keyboardist and bassist who play in studio and live are usually not listed). The Stones have released more than 20 studio albums, and even as age caught up on them, continued to be a huge attraction on the live circuit, with big stadium tours continuing through the 1990s, 2000s and into the 2010s. 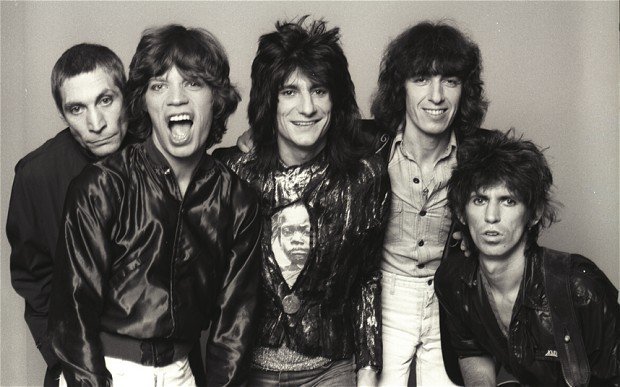