“Just a couple of kids who were up to no good” is how Isaac Slade, Joe King, Dave Welsh, and Ben Wysocki describe their Denver, Colorado, band. Formed in 2002 while Slade and King were schoolmates, and later joined by Welsh and Wysocki (who were in a band with Slade called Ember near 1999), the group self-released two EPs, Movement and Reason, before releasing their first album under Epic, How to Save a Life. The album would contain the hit singles “Over My Head (Cable Car)” and “How to Save a Life”, which would give them two Grammy nominations. Afterward, the group would release more albums: the self-titled album The Fray (which would get them two more Grammy nominations, one with the song “Never Say Never”), Scars and Stories, and Helios. In 2016, the group released their greatest hits album, Through the Years, incorporating all of their best hits from their four albums along with a few bonus songs.

On March 12, 2022, Isaac Slade announced his departure from the band. 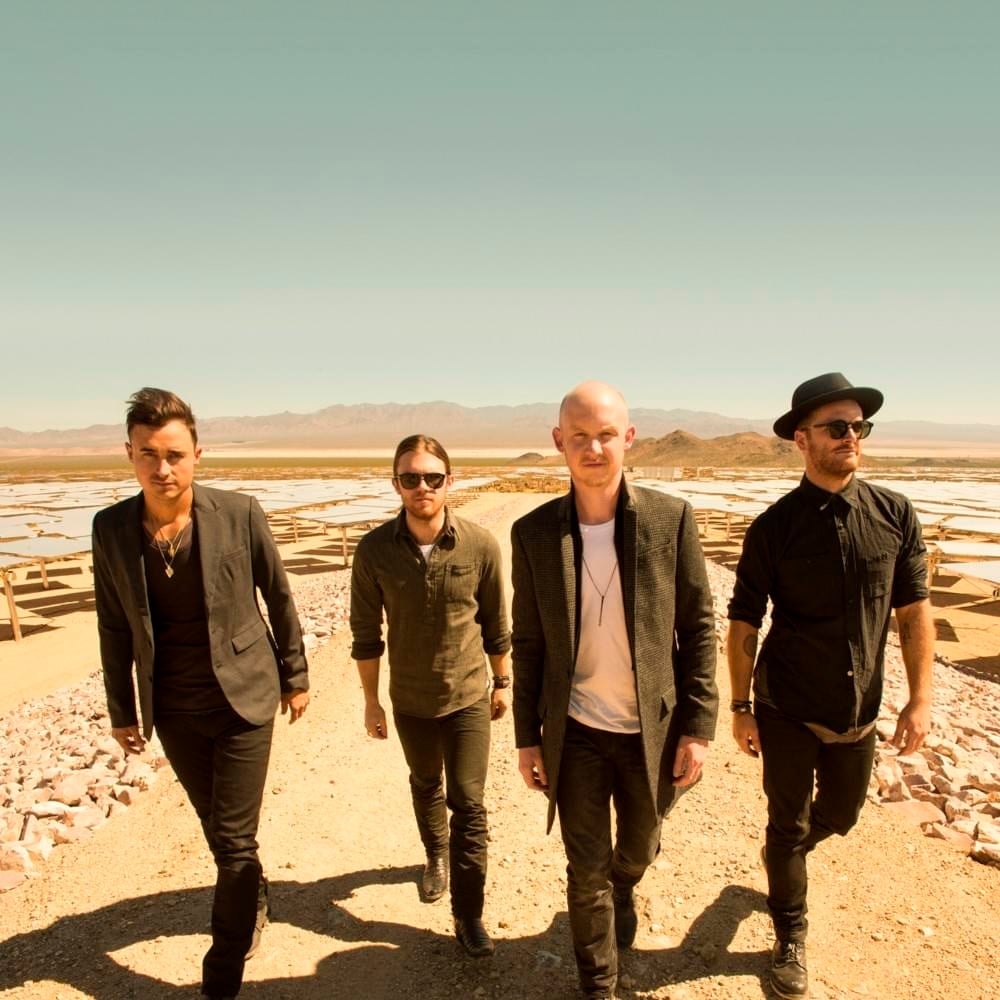