Janelle Monáe Robinson was born December 1, 1985. The daughter of a janitor mother and a truck-driving father, she was raised in Kansas City, Kansas. Being from a hard-working family and a musically bland city, Monáe has always highlighted the under appreciated and the outsider.

After studying across the country at different performing arts schools, she met Antwan “Big Boi” Patton (of Outkast) in Atlanta, Georgia. Her career began to take shape under the guidance of Big Boi and later, Sean “P. Diddy” Combs.

Her first breakthrough EP was 2007’s Metropolis: Suite I (The Chase). Critical acclaim followed and was reinforced with her 2010 album, The ArchAndroid. She completed her android-themed trio of albums with her highly-anticipated follow-up, The Electric Lady, in 2013. Her latest album – Dirty Computer – was released in late April 2018 and is her most personal and artistically ambitious album yet.

Incorporating an unbelievable range of musical influences, Monáe continues to innovate her own unique sound with her friends in the Wondaland Arts Society – a musical collective of rising artists she oversees. An advocate for and member of the LGBT community, she is also a proud supporter of the Ghetto Woman. She is an icon in fashion and takes the empowerment of young girls very seriously.

A one of a kind artist. 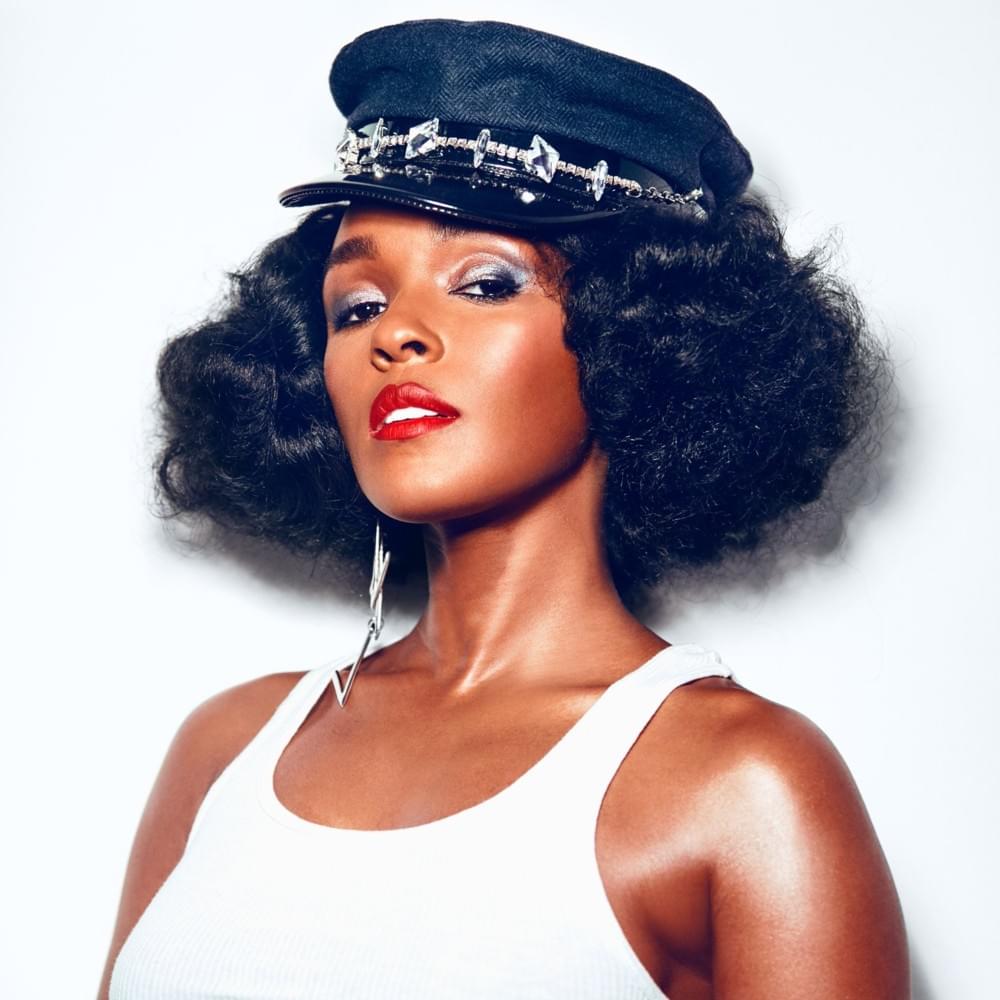