Logic is an American rapper hailing from Gaithersburg, Maryland. He has amassed a large internet following and is a member of the RattPack, which stands for Real All The Time and his group of friends that he works with.

He is currently signed with Visionary Music Group and was cosigned to Def Jam Recordings in 2012 by No I.D.

In 2009, Logic unofficially released his first mixtape, Psychological: The Mixtape under the artist name “Psychological,” which was sold locally in Gaithersburg. Since then, he’s released six additional mixtapes and seven studio albums.

As a young rapper, Logic drew influence from Wu-Tang Clan and took inspiration from RZA who produced music for Kill Bill Vol: 1, the film that got him inspired to rap. Another key inspiration for Logic was Frank Sinatra, as Logic developed the alter ego ‘Young Sinatra’ and released his first eponymous mixtape in 2011. He went by various names such as Hitman, East Koast Killa, Lord Subliminal, and Skittles before deciding on “Psychological” but then cut it down to just “Logic” so it was easier for people to say.

In 2013, he was voted as one of XXL’s freshmen of the year, alongside notable rapper ScHoolboy Q.

In 2014, Logic released his debut studio album, Under Pressure under his label Def Jam, which fully dives into his childhood stories, such as gang violence, parent separation issues, and his journey to becoming the best.

In 2017, Logic started his own record label, Team Elysium, which was renamed to Bobby Boy Records in 2019. Founding members include Big Lenbo, Damian Lemar Hudson, and John Lindahl. Logic said the label was made because:

I don’t trust anybody else with the precious cargo that is my family.

In 2018, Logic released two musical projects, Bobby Tarantino II and YSIV, revealed his plans on making a movie, and admitted to writing two novels, one titled Supermarket, which released in 2019 and shortly after became a New York Times Bestseller. It was also accompanied by a soundtrack of the same name.

In May 2019, Logic released his sixth studio album, Confessions of A Dangerous Mind, which includes several collaborations with artists such as Eminem, G-Eazy, Will Smith, and Wiz Khalifa.

In July 2020, Logic announced he will be retiring with the release of his album No Pressure, a sequel to his first album Under Pressure. 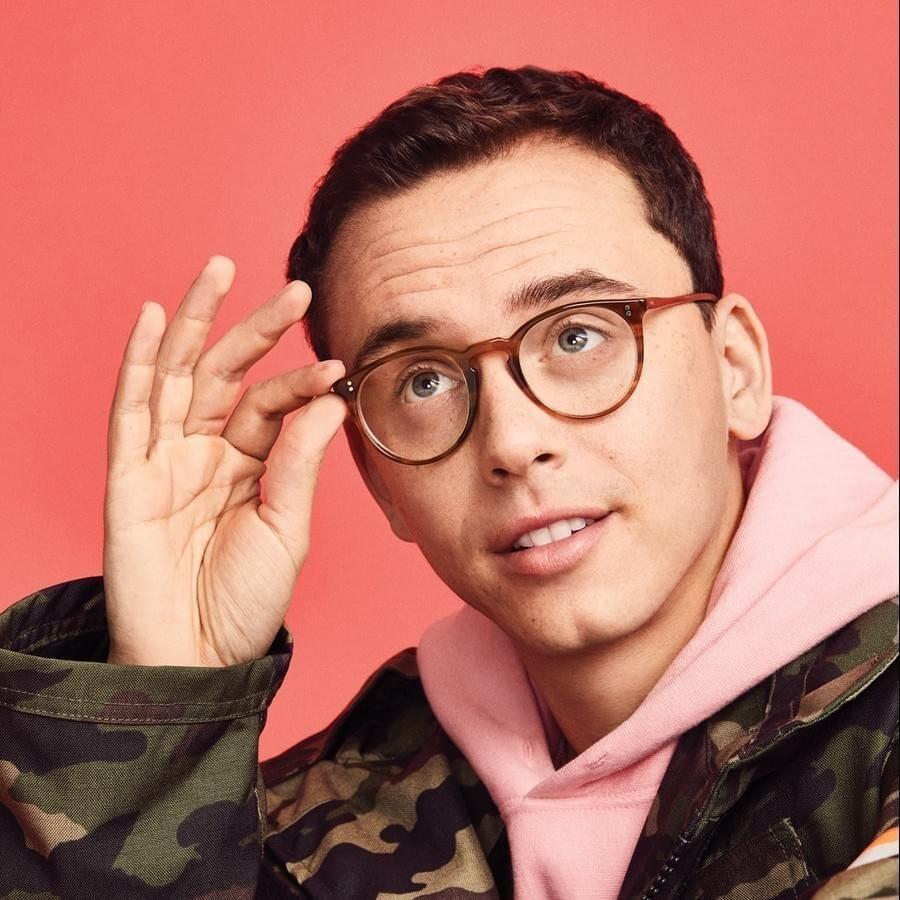