Miley Ray Cyrus (born Destiny Hope Cyrus, November 23rd 1992) is an American singer, songwriter and actress, as well as the daughter of country singer Billy Ray Cyrus. She was named Destiny Hope Cyrus at birth but was given the nickname “Smiley” because she was always grinning. The name stuck and she legally changed it in 2008.

Her singing career started simultaneously with her role in the Disney Channel television series Hannah Montana, which made her a teen idol. She was featured on the 2006 soundtrack of Hannah Montana. After signing a recording contract with Hollywood Records in 2007, she released Hannah Montana 2: Meet Miley Cyrus. The album served as both the series' soundtrack and Cyrus' debut studio album.

In 2013, Cyrus signed to RCA Records and released Bangerz, which debuted her new hip-hop influenced sound. She became one of the most award-nominated pop stars in the world. Bangerz brought Miley her biggest success, earning her more than 40 awards and a lot of views on YouTube. She won her first Video Music Award, in the category ‘'Best Video of The Year’‘ with the smash hit ’‘Wrecking Ball."

In 2015, Miley Cyrus released Miley Cyrus & Her Dead Petz' for free, available on SoundCloud, at the Video Music Awards. It was the first digital album to reach 100 million streams.

In an interview with Billboard, in May 2017, Cyrus talked about leaving the hip-hop scene because it was too much “Lamborghini, got my Rolex, got a girl on my cock.“ Her father shared with Billboard: "This is Miley leaning into her roots more than I’ve ever heard.”

A week later, Cyrus went back to her country roots with the release of “Malibu”. 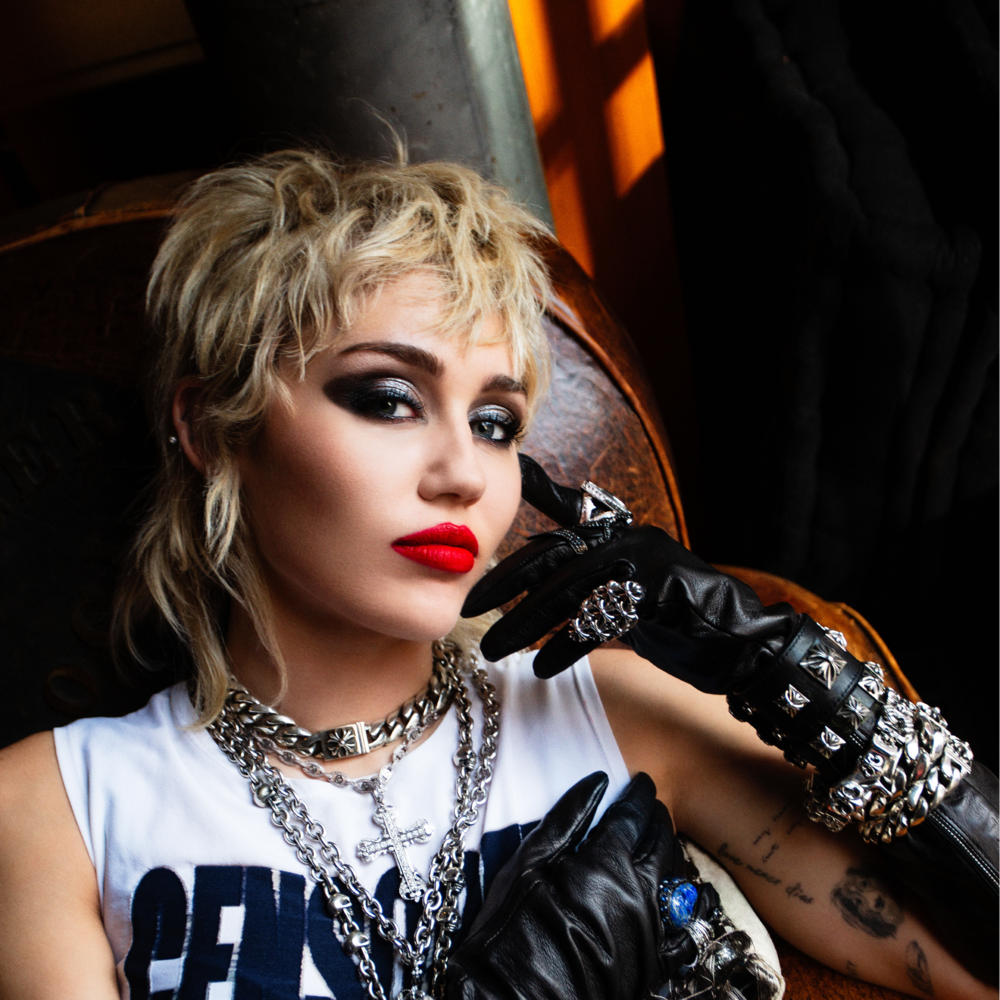