Andre L. Adams (born March 11, 1970), better known by his stage name Andre Nickatina, is an American rapper from San Francisco, California. His career started in the early 1990s under the name Dre Dog, when he released “The New Jim Jones” and “I Hate You With a Passion” under the local record label “In-A-Minute Records. In the mid-1990s, he changed his name to Andre Nickatina and states in a skit on the album "Raven in My Eyes” it was to establish an identity so that when he was older people still wouldn’t be calling him “Dre Dog.” After his first two albums, the style of his music underwent a transformation. He continued a rough delivery but moved away from some of the violence and Lucifer sounding lyrics to a more smooth style. He is considered a Bay Area legend and “King Nicky” in the City. His evolution resulted in a large following of Bay Area and west of the Mississippi college students as well as cocaine related themes throughout his career. 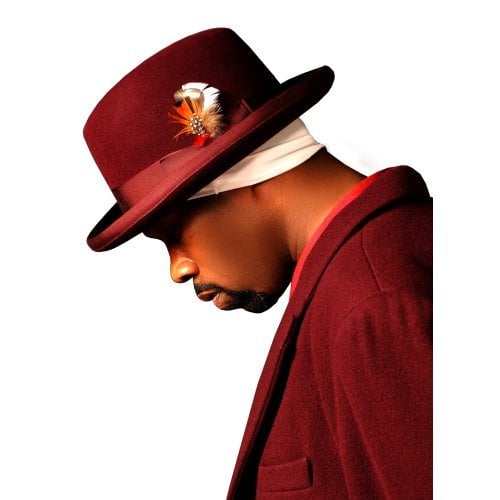