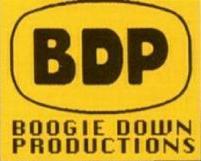 Coming from and named after the “Boogie Down” Bronx, BDP originally consisted of rapper KRS-One (the “Blastmaster”), DJ Scott La Rock, and the “human TR-808”, beat-boxer D-Nice (all pictured above). The personnel and subject matter would change over the years of the group’s existence. They would move from being gangster rap pioneers with their classic debut album, 1987’s Criminal Minded to a more positive and Afrocentric focus on later albums like the 1990 release Edutainment.

While BDP is no longer extant, group leader KRS-One continues to release albums, perform, and even write books. 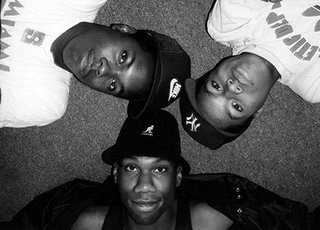