Milli Vanilli was a German pop/R&B group that rose to fame in the late 1980s. After winning a Grammy for Best New Artist, it was revealed that the two “members” of the group, Rob Pilatus and Fab Morvan, were frauds. They had not performed any of the music themselves, and had lip-synced all of their performances. Numerous lawsuits were filed after this revelation and their Grammy was revoked, marking the first time a Grammy had ever been rescinded from an artist.

Their debut album, Girl You Know It’s True, went 6x Platinum before being completely deleted from the catalog of Arista Records, making it one of the largest-selling albums ever to be taken out of print.

After the controversy, Milli Vanilli split into two different groups. Rob Pilatus and Fab Morvan became Rob & Fab, and released a self-titled album that commercially flopped, selling only around 2,000 copies. The actual studio performers formed The Real Milli Vanilli (also known as Try ‘N’ B to avoid any name recognition), and released an album called The Moment of Truth.

Pilatus and Morvan later reunited in 1997 and attempted to rebuild Milli Vanilli. They recorded a new album and planned a tour in 1998. The night before the start of the promotional tour for the album, Pilatus was found dead from a suspected alcohol and prescription drug overdose. Though his death was ruled accidental, it is commonly believed to be a suicide. Morvan went on to release a solo album, 2003’s Love Revolution. 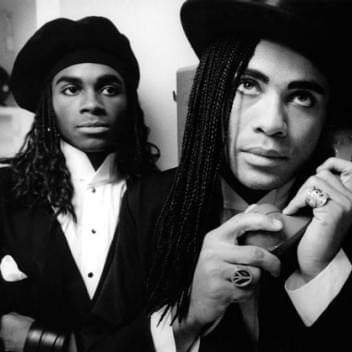