Thought by many to be one of the best singers of all time, Frank Sinatra is truly a music legend. Sinatra was born in Hoboken, New Jersey in 1915, and his music is still noteworthy and enjoyed today, even though he sadly passed in 1998.

Sinatra took a liking to music from a young age, and began singing soon after. His uncle gave him a ukulele for his fifteenth birthday, and he started playing at family gatherings. During his time at Demarest High School in Demarest, New Jersey, he arranged bands for school dances.

As a teenager in the 1930s, Sinatra began singing professionally, despite not being able to read music. When he was 20, his mom persuaded him to join a local singing group. The group became a success after winning a talent show hosted by Edward Bowes. Their prize was a six-month contract to perform on stage and on the radio across the U.S.

Sinatra released his solo debut in March 1946, titled The Voice of Frank Sinatra. He went on to release sixty-one more albums, some of which were live renditions of his hits.

Over the span of his career, Sinatra captured the hearts of millions. His jazz-inspired sound has made a mark on the world that no new artist can erase. 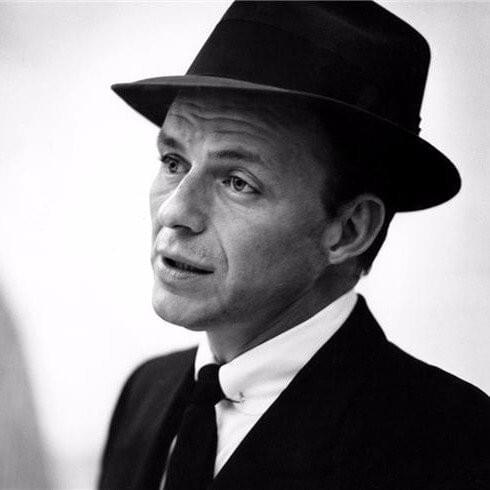