James was a YouTube star who became known for representing a Minecraft Creeper hoodie in his videos on his SEMAJ channel. He began his original YouTube channel on July 12, 2012, but he ended up deleting it. He created his new channel on May 5, 2017, which quickly amassed 100,000 subscribers in no time. He then went on to quit making reaction videos on his SEMAJ channel and deleted everything. He changed the name from “SEMAJ” to just “MAJ” and is now pursuing music full time.

MAJ has been noticed by some big industry names, such as Eminem and Paul Rosenberg, the latter signing him to Def Jam Recordings. He’s also been noticed by 6ix9ine, who even used one of his lyrics in his hit song, “KOODA.”

Lil Creeper, one of MAJ’s most popular alter ego’s, is something that his fanbase never let him get away from. So, on August 31, 2019, he uploaded a now-deleted video onto his YouTube channel of him burning his well known Creeper hoodie and throwing it away with the caption “#RIPCREEPERGANG,” finally putting an end his Lil Creeper era.

On January 18, 2020, MAJ announced through a now-deleted Instagram post that he got signed to the major record label, Def Jam Recordings. Almost 2 months later on March 13, 2020, MAJ released his debut studio EP, Majestic.

In 2021, MAJ ended up leaving Def Jam and became an independent artist again, first releasing a throwaway mixtape titled d evil. He also started to become more consistent as a YouTuber after an almost three year break, uploading content talking about his life and reactions to his past work.

On July 4, 2021, MAJ released his first song as majinmaj, “feel.” This song marks the beginning of a new era for James, as it leaves behind his industry connected past that he no longer wants apart of.

On October 28, 2021, MAJ announced through an Instagram post that he would be officially retiring from music. This retirement would be short-live though as MAJ would end up releasing songs frequently on his SoundCloud account followed by a couple projects. 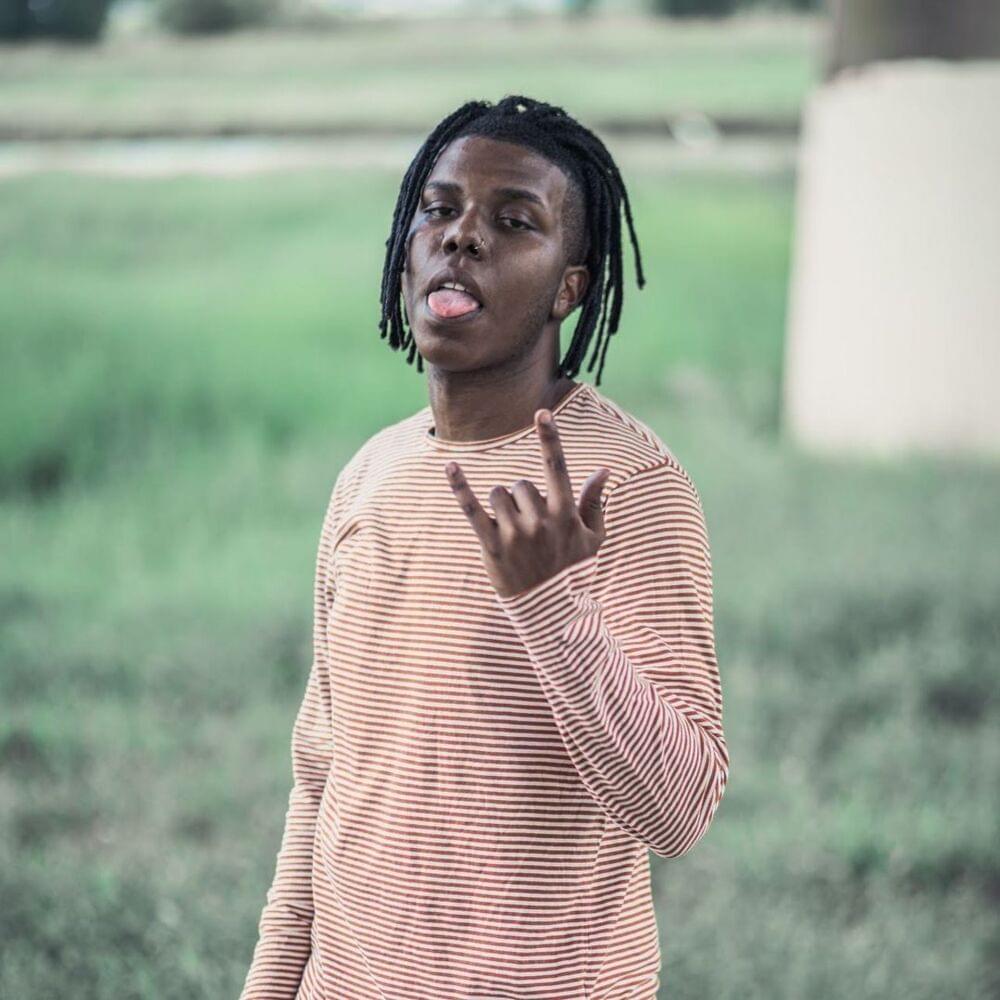