Fat Joe is an American rapper, entrepreneur and archetype. He is also the CEO of Terror Squad Entertainment, and member of musical groups D.I.T.C. and Terror Squad, which has artists such as Big Pun and Tony Sunshine. His most popular song in was his Remy Martin duet Lean Back produced by Scott Storch and released under Terror Squad. The song was a number-one hit in the summer of 2004. He has released a total of 10 albums, and soon to be 11 with his new collaborative album with Remy Ma, entitled Plata O Plomo, which will be supported by the single All The Way Up. The song peaked at number 27 on the U.S. Billboard Hot 100. It is Fat Joe’s first top 40 hit since his 2007 hit I Won’t Tell, as well as the first top 40 for Remy Ma and Infared as solo artists. In France, “All the Way Up” has peaked at number 85, becoming Fat Joe’s first chart entry in that country since 2002’s What’s Luv?, featuring Ashanti. On August 8, 2016, the song was certified Platinum by the Recording Industry Association of America (RIAA) for selling over one million copies in the United States. 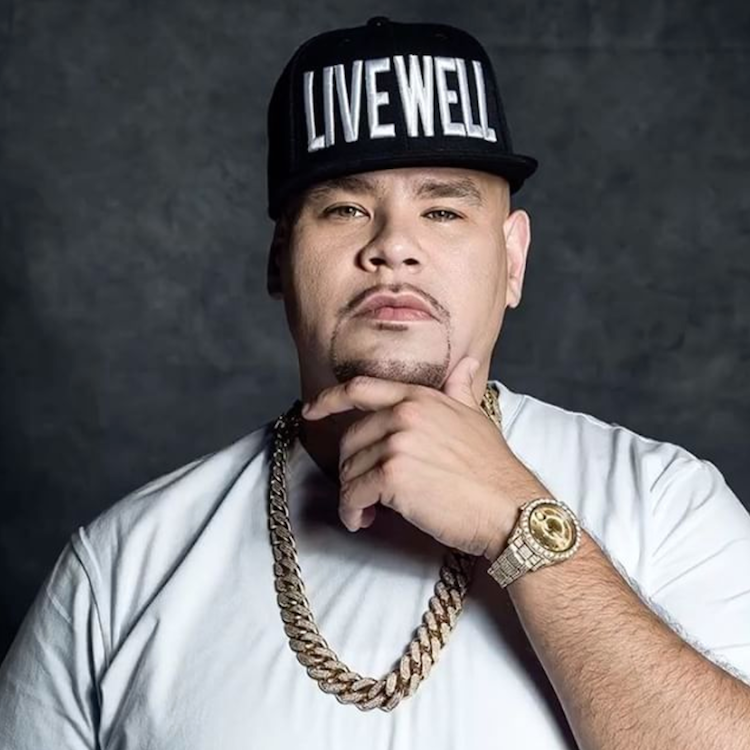