Michael Jackson was born on August 29, 1958, in Gary, Indiana. Jackson began his career when he was seven years old as the lead singer of the Jackson 5, breaking into stardom in 1969 after signing into Motown. The Jackson 5’s first four singles all peaked at number one on the Billboard 100, and soon after Michael pursued a solo career.

His breakthrough fifth album, 1979’s Off The Wall produced four top ten hits (including “Don’t Stop ‘Til You Get Enough”) and sold 20 million copies, establishing him as a household name. The album was followed with 1982’s Thriller, which became the best selling album of all time, and was the first album to feature seven top 10 singles, including “Billie Jean” and “Beat It.”

In 1985, Michael contributed to the collaboration single “We Are The World”, which remains one of the best-selling singles of all time and raised nearly $65 million for famine relief.

In 1987, Michael released Bad, which spawned five number one hits, including “Man In The Mirror,” “Bad,” and “Dirty Diana.” He followed the record with 1991’s Dangerous, which included hits “Black or White” and “Remember the Time.” In 1993, Jackson performed at the Super Bowl XXVII halftime show.

Michael Jackson’s appearance paved the way for A-List artists to perform at the Super Bowl Halftime Show and had been watched by 133.4 million viewers, many of whom watched his performance at the Rose Bowl rather than the game itself. Jackson’s appearance would, later on, be revealed as a [massive success for the NFL towards tackling counter-programming in previous halftime shows.

His Double-album HIStory was released in 1995, and became the best selling multiple-disc album of all time, moving 20 million units. It included the singles “Scream” (a duet with sister Janet Jackson), “You Are Not Alone” (which was incidentally also the first single to enter the Billboard Hot 100 at #1), and “Earth Song.” He followed with his final album, 2001’s Invincible, which hosted the single “You Rock My World.”

Michael passed away at the age of 50 on June 25, 2009, due to an overdose of Propofol without his private doctor Conrad Murray’s supervision. His legacy, however, lives on, with some of his unreleased music is being put out posthumously.

His success spawned 13 Grammys, 26 AMAs, over 400 million records sold, 13 solo #1 singles, and many, many more achievements.

During his career, Michael broke down racial barriers that denied black artists mainstream media exposure. His contributions to music, dance, videography, and fashion made him a global figure in popular culture for over four decades. He is considered of the most influential artists of all time. 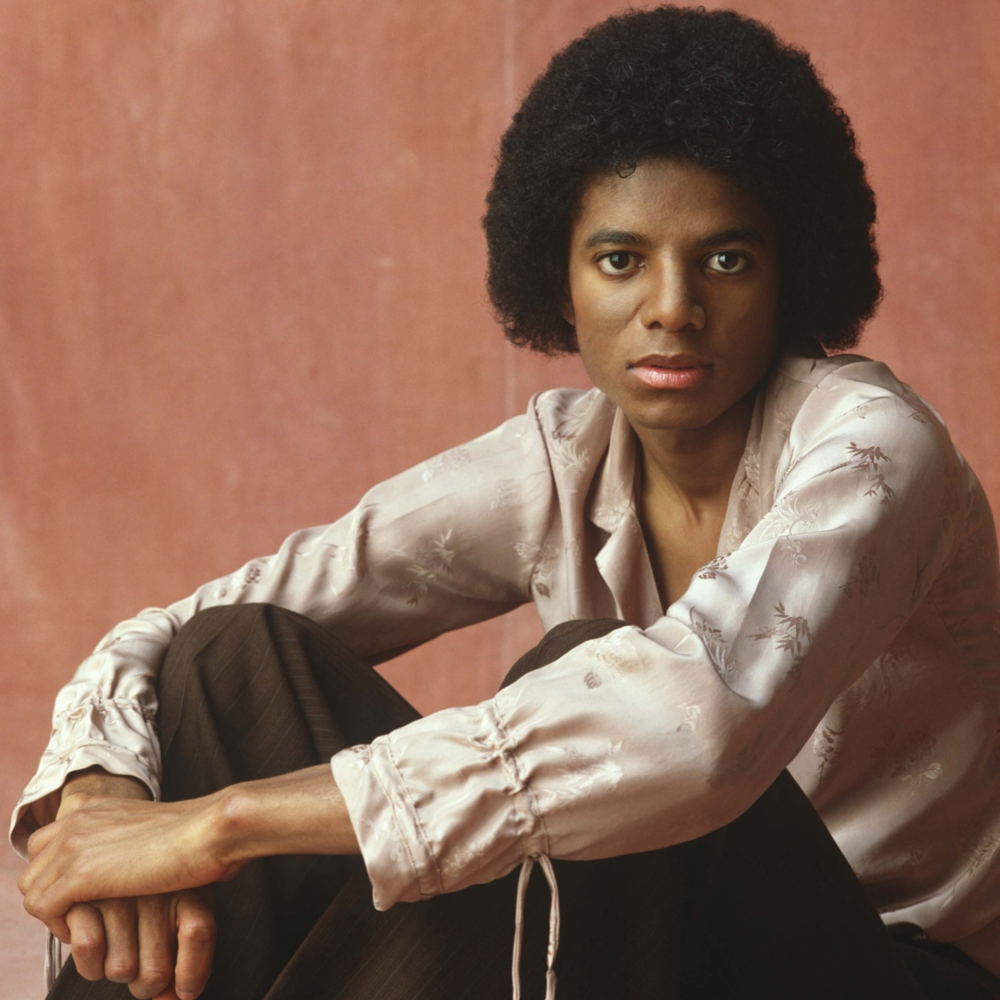