Carlos Augusto Alves Santana (born July 20, 1947 in Autlán de Navarro, Jalisco) is a Mexican and American musician who became famous in the late 1960s and early 1970s with his band, Santana, which pioneered a fusion of rock and Latin American music. Carlos prefers to only play and leave lead vocals to guest singers. The band’s sound featured his melodic, blues-based guitar lines set against Latin and African rhythms featuring percussion instruments such as timbales and congas not generally heard in rock music. He experienced a resurgence of popularity and critical acclaim in the late 1990s. In 2003 Rolling Stone magazine listed Santana at number 20 on their list of the 100 Greatest Guitarists of All Time. He has won ten Grammy Awards and three Latin Grammy Awards. 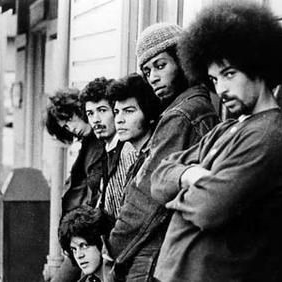