Clifford Harris, Jr., better known as T.I., is a rapper, film & music producer, actor, and author from Atlanta. He is also the founder and CEO of Grand Hustle Records.

T.I. has released eleven studio albums and has had a successful acting career, starring in the films Ant-Man, Takers and ATL. 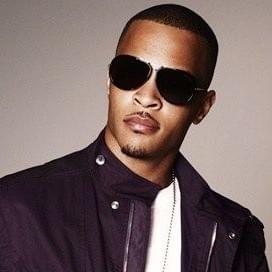