At one point they were also signed to Shinoda’s Machine Shop Recordings label, although they left the label in late 2008. They were one of the two (later replaced by Alien Ant Farm) special guests at the ‘Street Soldiers Tour’, concert tour by American rock band Linkin Park. They are also heavily associated with the underground rap group Demigodz which Ryu is currently a member of, and over the years has featured similar underground artists such as Apathy, Celph Titled, and 7L & Esoteric. 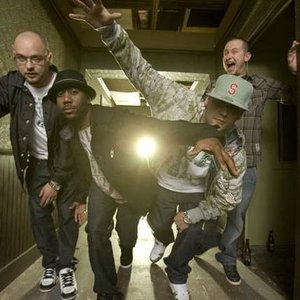 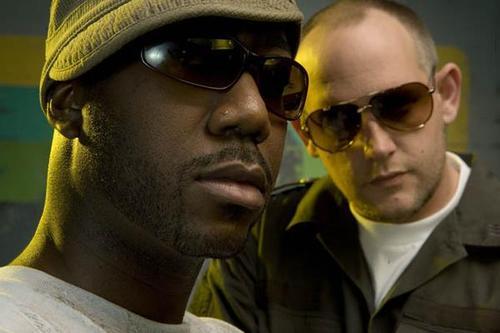