Bobby Ray Simmons, Jr. has released over 21 bodies of work, that along with countless features, chart-toppers, and production-credits highlights just how hardworking this southeastern artist truly is.

His musical output began in 2007, releasing 3 projects that year, as well as the following year. Then, in 2009, B.o.B released B.o.B Vs. Bobby Ray, and was made an XXL Freshman, however he’d not even started to see success. That is, until the Bruno Mars assisted #1 single “Nothin' On You” was released – one of the many successful singles from his debut album B.o.B Presents The Adventures of Bobby Ray, which peaked at #1 on the Billboard Charts. The album also received favourable reviews and 5 Grammy nominations (one for “Airplanes, Pt 2 (feat. Eminem & Hayley Williams)” – Best Pop Collaboration with Vocals).

After this amount of success many would take a well-earned hiatus, but not B.o.B. Before 2010’s end he released his beloved mixtape No Genre. Less than a year later he released another well received mixtape, E.P.I.C. (Every Play is Crucial), which was composed of songs of the excess songs he couldn’t fit on his sophomore album, Strange Clouds.

Unfortunately, his incredible run of mainstream success couldn’t last, with his following album, Underground Luxury, receiving little attention from radio. Since however, his output hasn’t diminished, with 5 mixtapes released since his 3rd studio album – this output may’ve even been greater if it hadn’t been for him founding his label ‘No Genre’ (after his mixtape), and helping to establish his roster.

Whatever anyone may have to say about B.o.B, no one can deny he is one of the hardest working in the industry. 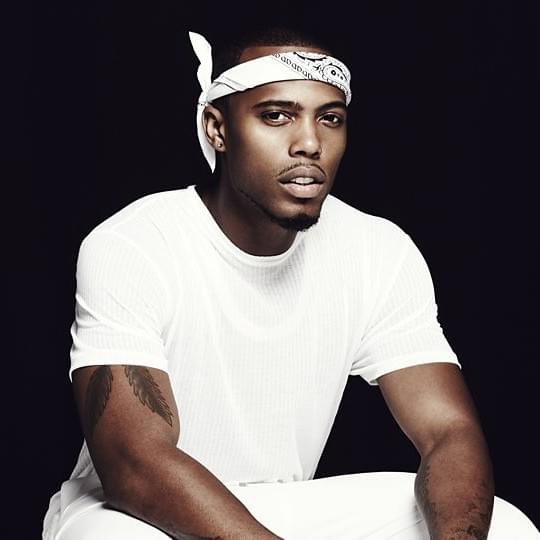