The Crooklyn Dodgers are a hip-hop supergroup based in Brooklyn, New York City, consisting of rotating members.

They appeared in three separate incarnations in 1994, 1995, and 2007. The first two incarnations recorded for the soundtracks for Spike Lee films, Crooklyn and Clockers, respectively. The theme connecting The Crooklyn Dodgers songs, aside from the Spike Lee films for which they were made, is their topical concerns, which comment on the state of affairs in and around urban New York City, as well as other issues affecting everyday life. 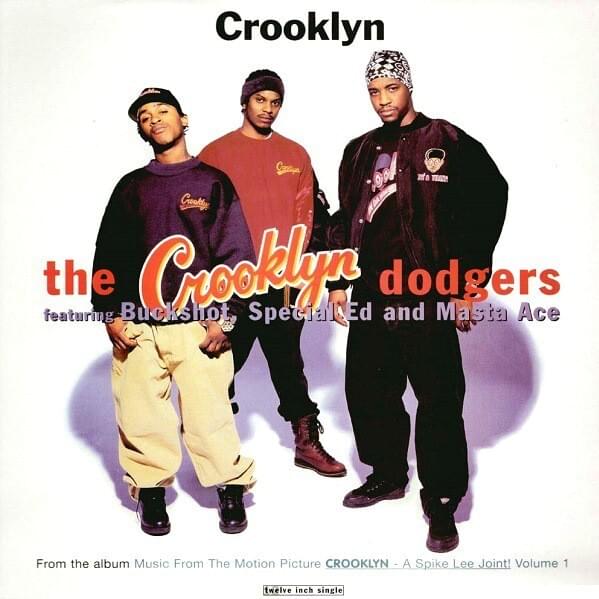