Curtis Mayfield (June 3, 1942 – December 26, 1999) was a soul, R&B, singer-songwriter, guitarist, and record producer, who was one of the most influential musicians behind soul and politically conscious African-American music. He inspired Bob Marley’s Iconic “One Love”. He first achieved success and recognition with the Impressions during the Civil Rights Movement of the late 1950s and 1960s, and later worked as a solo artist. 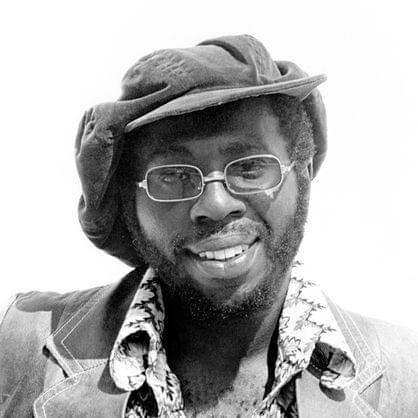