With a close affiliation of Ultramagnetic Mc’s and Kool Keith, the Bronx-bred MC from Webster Ave emerged in an era where West Coast Hip Hop reigned commercially. Perhaps best known for his diss on Ruffhouse Records entitled Fuck Compton he has released the albums Penicillin On Wax and Do or Die, the latter featuring a collaboration with the newly re-invented KRS-One.

On September 15th, 2014, it was finally confirmed by NBC News that Tim Dog had indeed died penniless and then was cremated on February 14, 2013, as had been initially reported, but then disputed. A death certificate was filed in Dekalb County, Georgia, putting an end to speculation that he was still alive and trying to avoid his court-mandated debts. 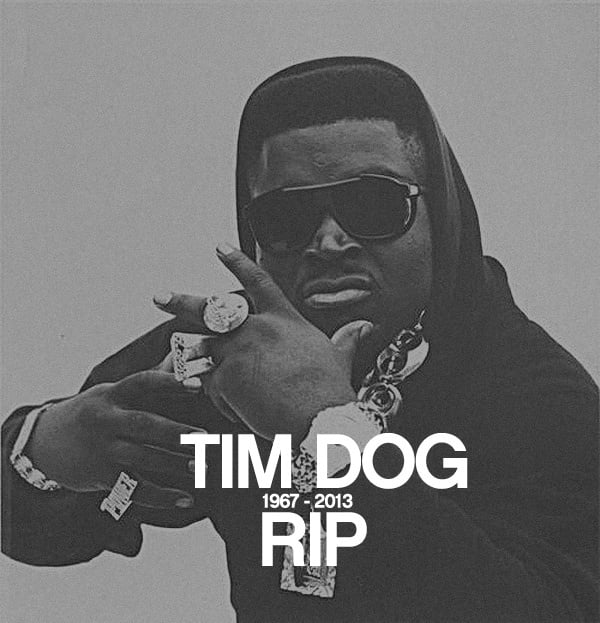