Adidja Azim Palmer (born January 7, 1976), better known as Vybz Kartel, is a Jamaican Dancehall artist, songwriter, and businessman. He has gone by many nicknames throughout his career, including such as Addi the Teacher, WorldBoss, Gaza Emperor, War Angel, Exiled Pharaoh, Daddy Devil & many more.

Kartel first recorded “Love Fat Woman,” just as a teenager under the alias Adi Banton, an homage to legendary reggae artiste Buju Banton. Kartel later adopted the name Vybz Kartel, after a disembark from a three-member group that went by that name.

Kartel later established his own record label Adidjahiem with his business partner and producer Notnice. In 2010, he released his first recognized studio album Pon Di Gaza 2.0 which boosted his career in a short time.

Kartel has since then gained international acclaim from his various track releases while being recognized as one of Jamaica’s greatest Dancehall artistes.

In 2014, Adidja Palmer was sentenced to life imprisonment for the alleged murder of his associate Clive “Lizard” Williams. Despite his imprisonment, The incarcerated DJ continues to have a firm grip of his Dancehall status through his continued release of new music. 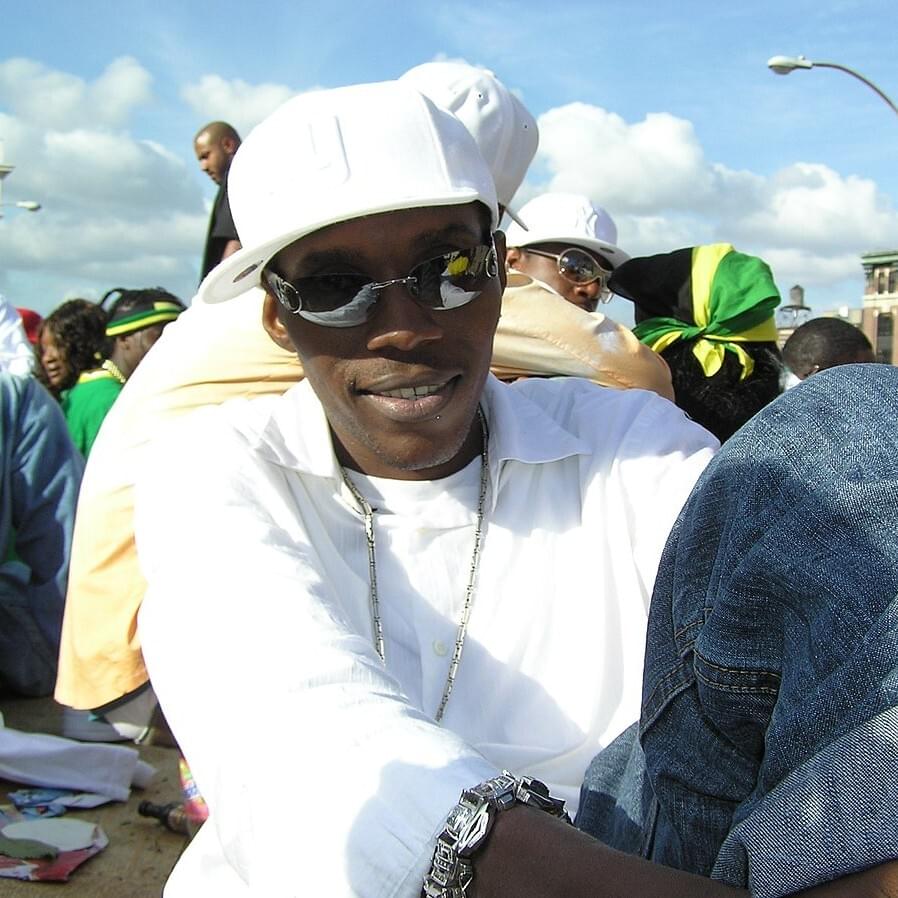