MUTEMATH is an American alternative rock band from New Orleans that formed in 2002, after the band Earthsuit disbanded. Initially, the group consisted of two members Paul Meany and Darren King and were known as Math. They later changed their name to MUTEMATH and released their debut EP in 2004 and was up to 4 members. As of 2018, the band was down to Meany and took a hiatus after the Voice in the Silence EP.

They have released 5 studio albums, 2 live albums, 1 remix album and 5 EP’s, as well as 1 EP with the group twenty one pilots. 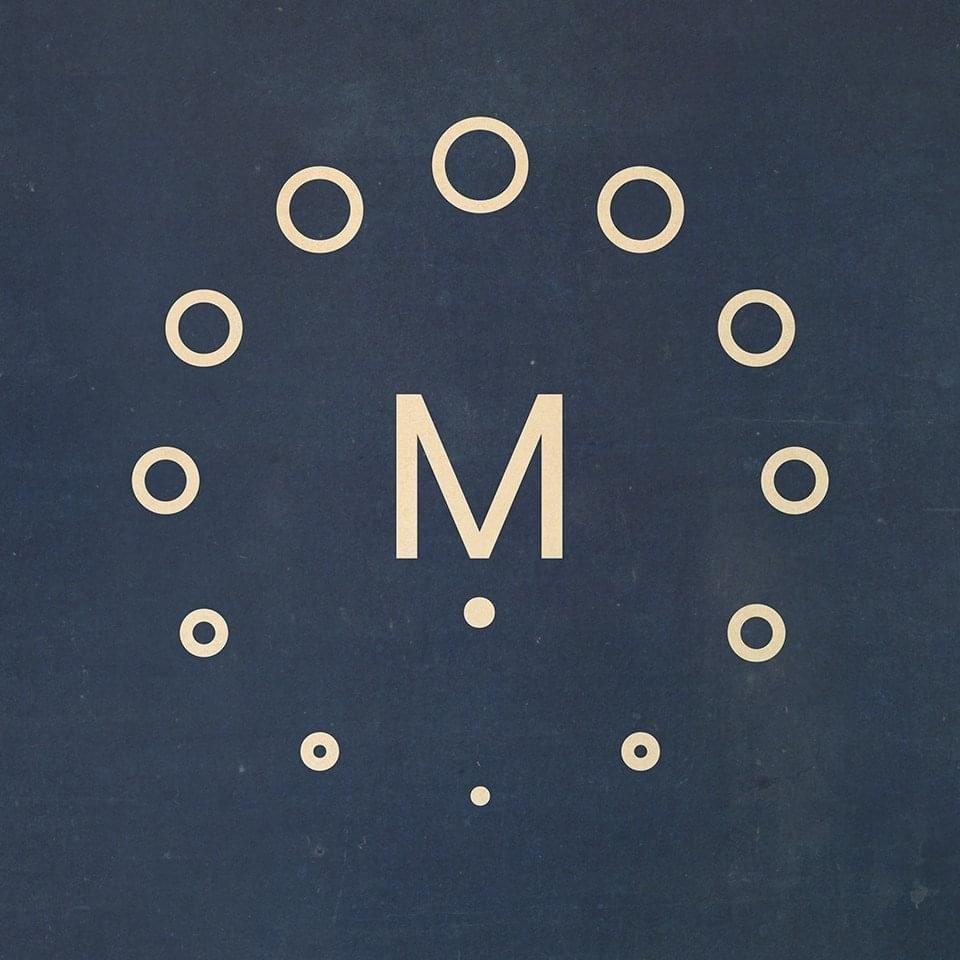