West London aritst Central Cee (b. 1998) is proving himself to be one of London’s most exciting emerging artists.

Impressing with his short freestyles from as young as 14-years old, sporting his raw emotion about the struggle and his lyrical ability, it was his freestyles on Next Up? and Mad About Bars which made him one to watch.

Dropping singles “Molly” and “Day In The Life” in June 2020, it wasn’t until Cee dropped his single “Loading” in October 2020 which shot him into the limelight – entering at Number 19 on the UK Top 20 Single Charts.

Central Cee announced his full-debut mixtape Wild West, which is set to be released March 12th 2021. The project contains the aforementioned singles, as well as “Pinging (6 Figures)” and “Commitment Issues”. 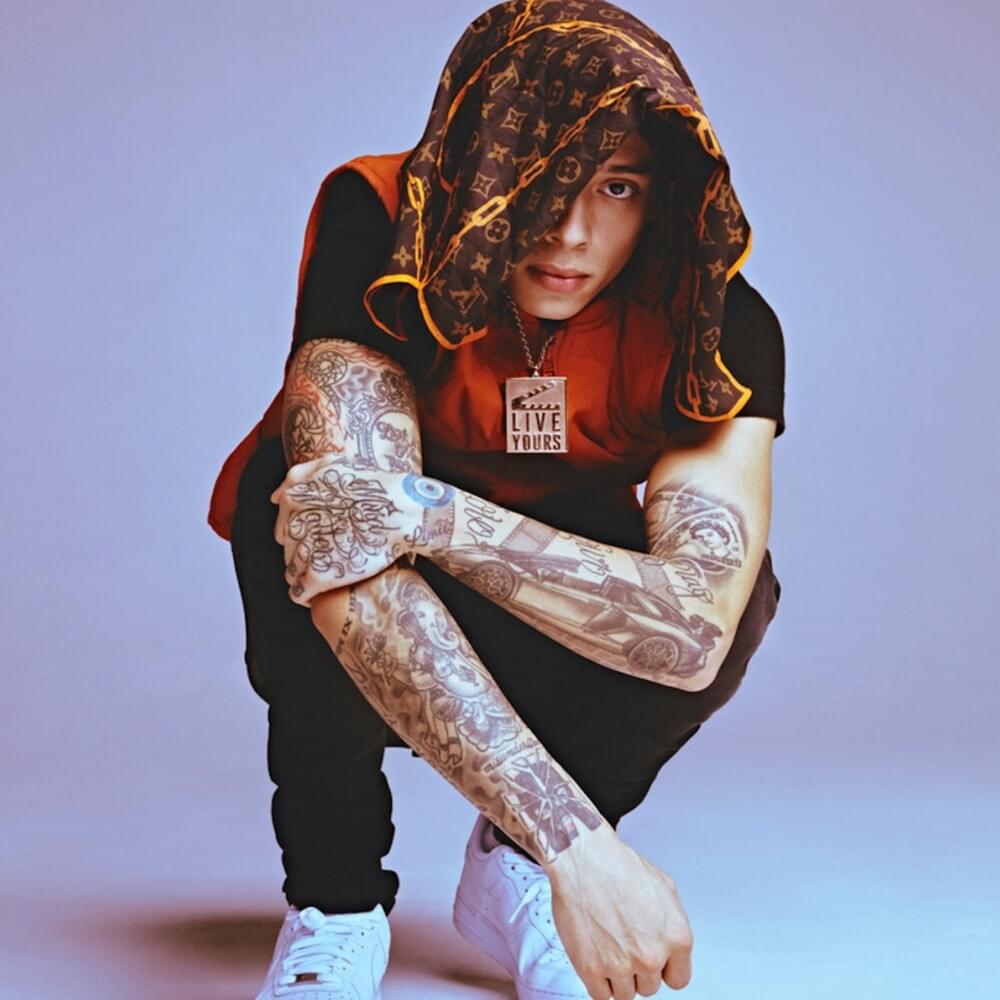