Erica Abi Wright, better know as the Erykah Badu is a multi-genre artist with influences spanning from Hip-Hop, R&B, Soul, Funk and Experimental. She is credited as one of the pioneers of Neo-Soul movement of the mid 90’s and would become one of the most prolific artist of the genre, earning her the title “First Lady Of Neo-Soul.”

Erykah’s career began in 1994, when she opened a show for D'angelo, and attracted the attention of Kedar Entertainment. Under the label, Erykah would release her debut alum Baduizm, which earned two Grammy awards. Erykah would use the monumentum of the debut release to create one of the strongest discographies of any R&B artist. 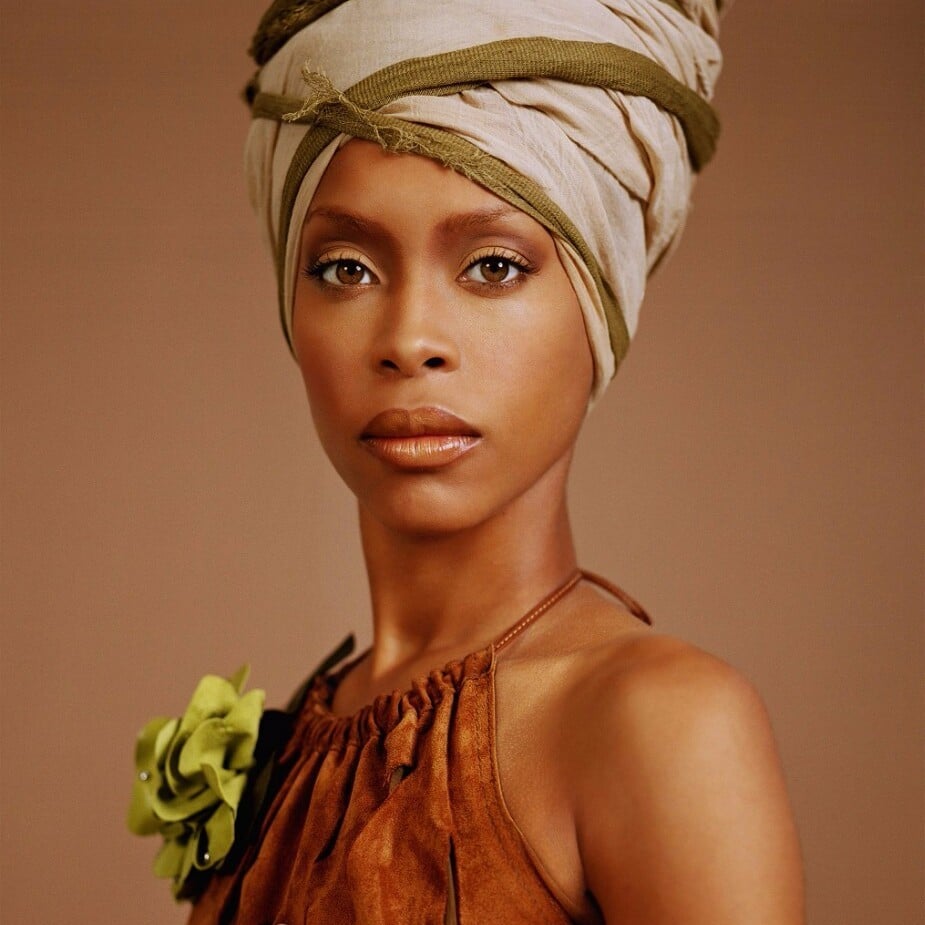