Gunna dropped his debut mixtape Drip Season in October of 2016. He released Drip Season 2 the following year and began 2018 on a high note with Drip Season 3, which peaked at #55 on the Billboard 200.

In October of 2018, Gunna released Drip Harder, a collaborative mixtape with Lil Baby. The two continue to work together frequently and have showcased their chemistry on tracks such as Gunna’s “Sold Out Dates“ and “Oh Okay.“ Drip Harder’s hit track and lead single, “Drip Too Hard,“ peaked at #4 on the Billboard Hot 100.

Gunna followed up on the success of Drip Harder with his debut studio album, Drip or Drown 2, in February of 2019. His sophomore album, WUNNA dropped in May of 2020 and peaked as the top album on the Billboard 200. Following this success, Gunna dropped the fourth and final installment of his Drip Season mixtape series in 2022 with the release of DS4EVER.

Just months after Gunna’s second chart-topping album, DS4EVER, Gunna, and Young Thug, among twenty-six other people and affiliates of the Young Stoner Life label were arrested and charged with a Racketeer Influenced and Corrupt Organizations Act (RICO) charge with a fifty-six count indictment. It was claimed that Young Stoner Life (YSL) is a criminal street gang run by Young Thug; however, Gunna was only charged for representing the brand name. Both Atlantic Records and 300 Entertainment stood by YSL’s side as prosecutors announced that they will be using the artists' lyrics in the case. 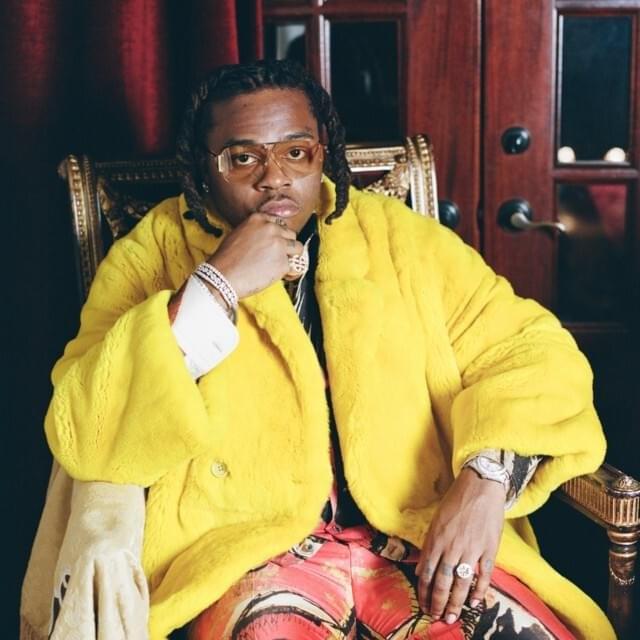