Their first hit was the song “Round Round,” which was the original sountrack of The Fast and the Furious: Tokyo Drift, but most commercial success came due to their hit “Like A G6,” which reached number one on both the Billboard Hot 100 chart and the iTunes chart in October 2010. With other hits like “Rocketeer,” “The Illest,” and “Get Up (Rattle),” they gained international interest as well, establishing their position in electronic hip hop.

After a short hiatus, their new album Identity was released in October 2016, with the lead single “Freal Luv” featuring Tinashe, Marshmello, and Chanyeol. 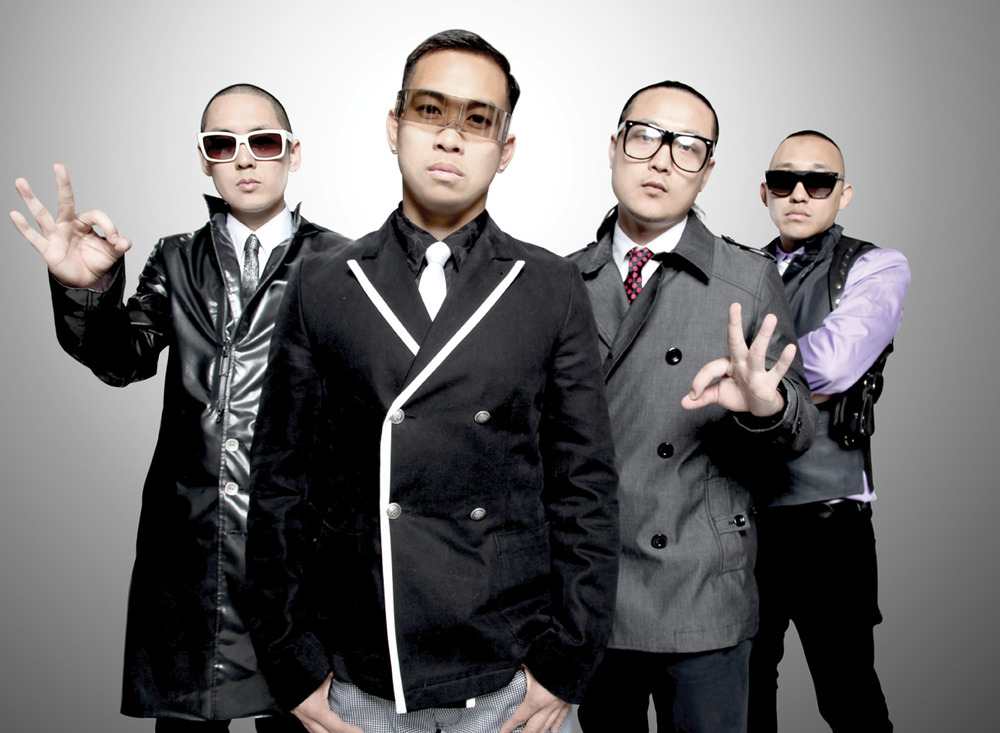