Webbie is an American recording artist & actor from Baton Rogue, Louisiana. He’s perhaps most known for the song I.N.D.E.P.E.N.D.E.N.T. (you know, the song that tought you how to spell independent back in 2008?). He also signed to Lil Boosie’s record label, Trill Entertainment. He’s released 10 albums, most of which being collaborative. 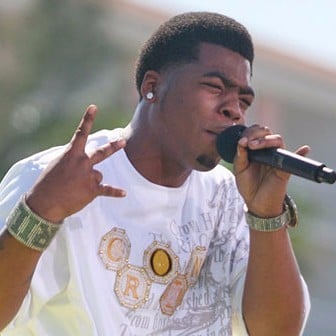