Boosie started rapping in the 1990s when he joined the Hip-Hop group Concentration Camp. After the disbandment of the group, he released his debut solo album Youngest of Da Camp on January 27, 2000. 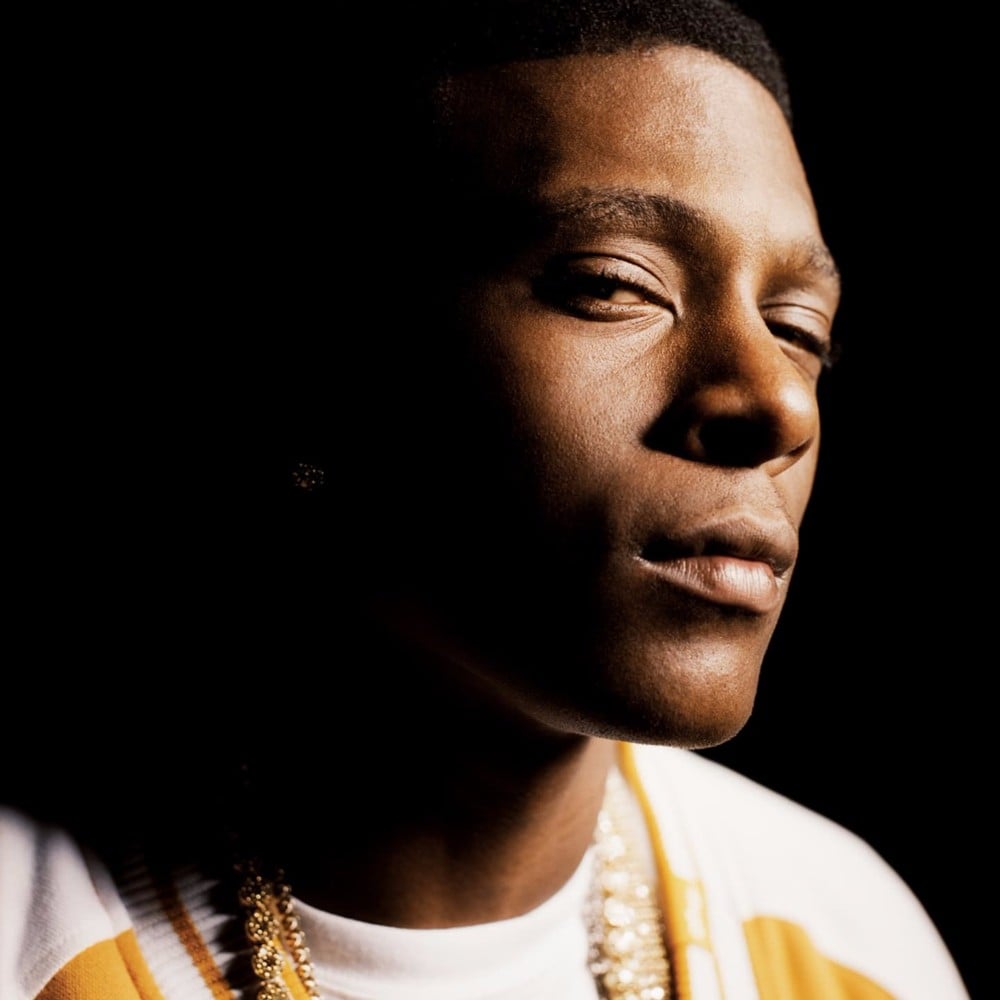