The band has released four studio albums, Dreaming Out Loud (2007), Waking Up (2009) and Native (2013), and Oh My My (2016). “Apologize” and “Counting Stars” are two of their most well-known singles, the former being their debut and the latter from the third album.

The band started with the name “Republic,” but then it was changed to “OneRepublic” or else it would be difficult to distinguish the group from other bands and other search items on search engines.

Before signing to Mosley Music Group under Interscope Records, the band was signed to Columbia Records. They were working on their debut album with “Sleep” as the lead single when Columbia Records dropped the group two months before the release.

The band then became the top unsigned act on MySpace and caught Timbaland’s attention. After the release of their debut album Dreaming Out Loud with the original version of “Apologize” as the lead single, the remix version by Timbaland released on his compilation album Shock Value became a massive hit nationally and globally. 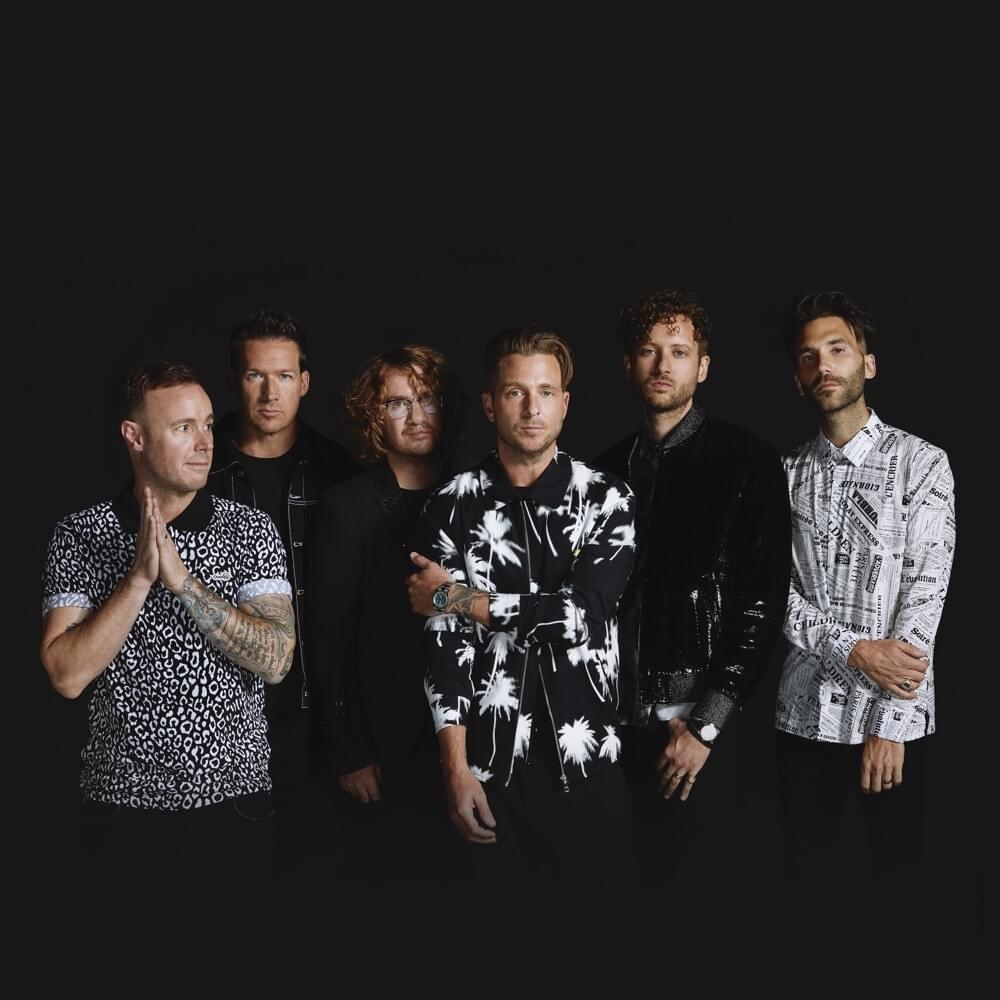