Freddie Gibbs is an underground midwest gangsta rapper from Gary, Indiana. He has been actively dropping mixtapes since 2003, with his first solo studio album ESGN (Evil Seeds Grow Naturally) dropping 10 years later in 2013.

In 2014 he followed with Piñata, a collaboration with legendary producer Madlib. The album was released to critical acclaim.

After the release of two solo albums, Shadow of a Doubt and You Only Live 2wice, Gibbs released another collaboration in 2018, Fetti, this time with rapper Curren$y and prolific producer The Alchemist.

After the release of another solo album, Freddie, Gibbs and Madlib returned in 2019 with Bandana, earning much of the same praise as their first collaboration.

In 2020, Gibbs and The Alchemist released their long-teased joint album Alfredo to a largely positive reception. 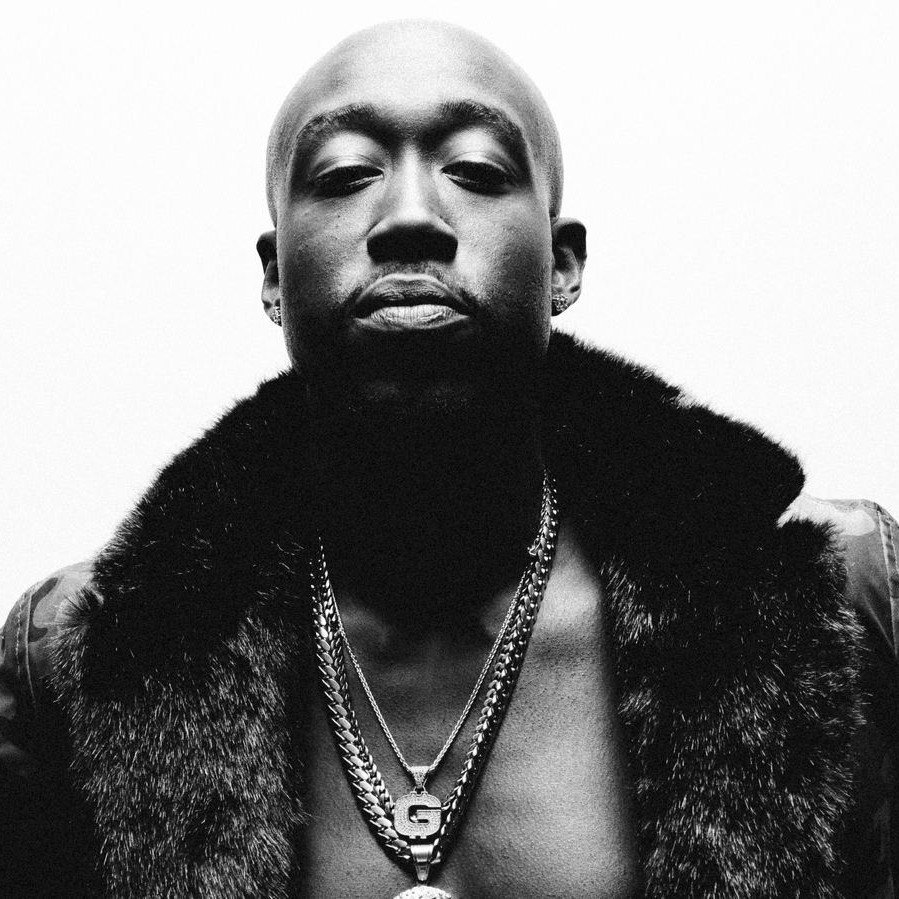