Thelumusa “Tellaman” Owen was born and raised in Durban(KZN). The development of his unique style is the result of a lifetime of musical influence. Growing up in a talented musical background meant that Tellaman was always surrounded by different forms of music and his parents exposed him to a wealth of music as a child, all of which influenced his development.

Tellaman is a self-taught amazing musician; he started doing music at the age of 15 years in 2006. Beat Making was his starting point after his mother had made him sing at church and home. In 2008 he decided to pursuit music as a career, and began writing and recording his own music at his bedroom studio.

As his confidence grew and his style developed, he soon began to showcase his talent to various venues across South Africa, playing at numerous gigs e.g. Club Boulevard, Delasol, 47th Avenue, Taboo, Bahamas and many more. His loyal following began to grow, and he became a popular local hit in Durban music scene. His talent with a variety of musical instruments only added to his appeal, and his unique sound with a twist started to find an appreciative audience.

Eventually Tellaman got to work with one of the biggest and respected dance labels in Africa SoulCandi Records. Right after, Tellaman got the opportunity to be part of the most anticipated compilation album to date SoulCandi Sessions 15. This compilation album also features the likes of MoFlava, Lulo Café (Metro FM dj), Cuebur and Hareal Salko. Tellaman’s disc titled Ntsikelelo (Disc 4 in SC Sessions 15) introduced a young, fresh and a different sound with hit singles like “Drinks and Music" featuring Okmalumkoolkat, “Intoxicated" featuring Lastee and more…

In less than two months the album had been released, it reached the Gold status and it got nominated for the best compilation award 2015 (Metro fm Awards). 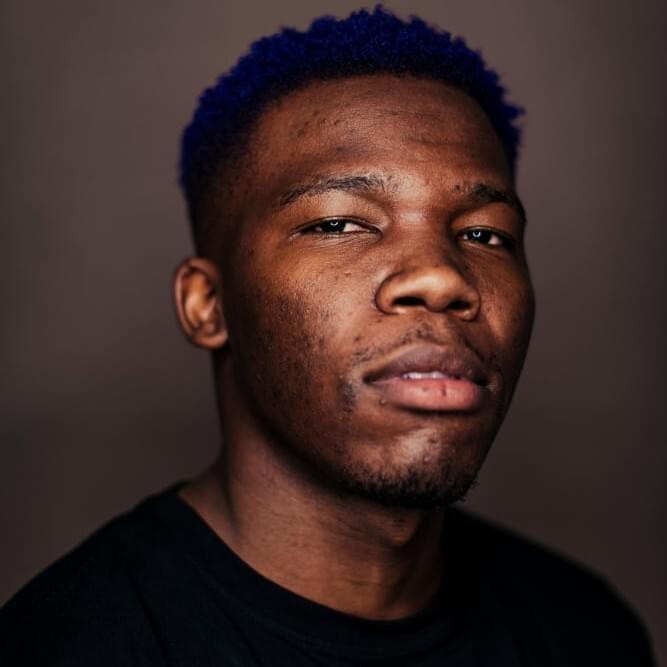