David Bowie (1947 – 2016) was a British musician, and one of the most iconic rock stars with a widely diverse career where he frequently changed his appearance and musical style, resulting in an acclaimed discography comparable to other stalwarts such as The Beatles and Bob Dylan. Born David Robert Jones, Bowie quickly renamed himself to prevent confusion with The Monkees singer Davy Jones. Enduring many early missteps, he rose to prominence when his most famous song, “Space Oddity,” was played during the coverage of the Apollo 11 moon landing.

Despite this early breakthrough, Bowie remained a cult figure for several years. Even the release of Hunky Dory, his first great album, went largely unnoticed. Bowie only lodged himself firmly in the public consciousness when he announced his bisexuality and created Ziggy Stardust in early 1972. A Martian who combined the debauchery of Iggy Pop with the artistry of Lou Reed, Ziggy was the main character in Bowie’s breakthrough album, and his public persona for eighteen months.

Bowie used his new-found popularity to move to America, and dabble with new musical directions and cocaine. Diamond Dogs and Young Americans continue to divide critics, but Station To Station found Bowie at a new creative peak, despite escalating drug use and related health issues.

Moving back to Europe helped Bowie reach even greater musical heights. He recorded his iconic “Berlin Trilogy” – Low, “Heroes”, and Lodger, with Brian Eno and Tony Visconti (despite the name, only Heroes was recorded in Berlin), and produced Iggy Pop’s first two solo albums. This was followed by the hard-rocking Scary Monsters (And Super Creeps), and disco-influenced Let’s Dance.

Bowie entered a period of critical apathy during the 1980s, as albums like Tonight and Never Let Me Down fell relatively flat. These were his Tin Machine days, and they paved the way for a renaissance of huge proportions, with albums such as 1. Outside, Earthling, Heathen, and Reality reclaiming his status as a number one pop star. Radio silence then ensued for much of the 2000s, until he surprisingly issued 2013’s The Next Day, recorded in secret and released to critical acclaim.

David Bowie passed away on January 10, 2016, due to cancer, two days after his 69th birthday and the release of his final album, Blackstar. 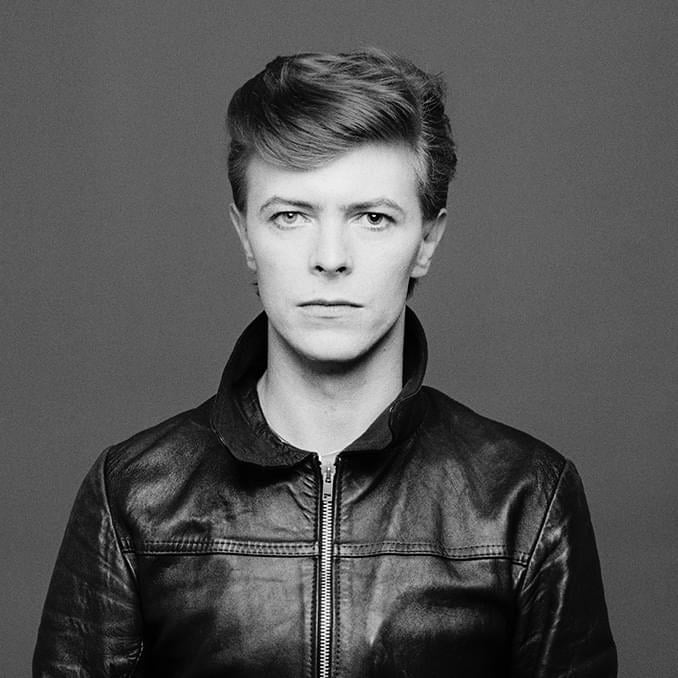