Sufjan Stevens is an American singer-songwriter and musician born in Detroit, Michigan. Stevens first began releasing his music on the Asthmatic Kitty label, which he formed with his stepfather, beginning with the 2000 release of A Sun Came. He is best known for his 2005 album Illinois, which hit number one on the Billboard Top Heatseekers chart and was certified Gold by the RIAA in 2017. His best known single is the song “Chicago” from the album.

He is also a member of Danielson with Daniel, Elin, Andrew, David, Lenny, Ida and Lilly Smith, Megan and Jedidiah Slaboda, Rachel Galloway and Christiaan and Melissa Palladino. Elin, Daniel and Megan have been featured as backing vocalists on several of his songs and Daniel has produced for Sufjan as well.

He also used to be a member of Marzuki (a group named after Sufjan’s brother, Marzuki Stevens). The group was comprised of Shannon Stephens, Jamie Kempkers and Matthew Haseltine.

In addition to his album releases, Sufjan has also scored the film “Eve” (directed by Natalie Portman), and wrote 3 songs for “Call Me By Your Name” (directed by Luca Guadagnino). Additionally, he has scored multiple ballets in collaboration with Justin Peck and numerous documentaries by his friend and filmmaker Kaleo La Belle, including “Crooked River” (which was about Sufjan and his brother, Marzuki), “Beyond This Place” and “Fell in Love with a Girl”. 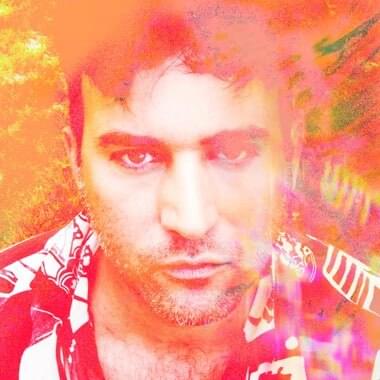