Consisting of Tionne “T-Boz” Watkins, rapper-singer Lisa “Left Eye” Lopes, and singer Rozonda “Chilli” Thomas, TLC found unprecedented success in the 1990s, not only as a musical group, but also for an extensive series of high profiled spats with the law, each other, and with their record label—all of which helped to solidify them as one of the definitive recording acts to emerge during the aforementioned time span.

The group, which is in fact the highest-selling girl group in America with 65 million records sold, is known for tackling important social issues in their music such as AIDS awareness, violence, domestic abuse, anorexia, bulimia, sexism, racism, and homophobia.

Billboard magazine ranked the group as one of the greatest musical trios of all time, and they have influenced many future girl groups as well as future solo artists. 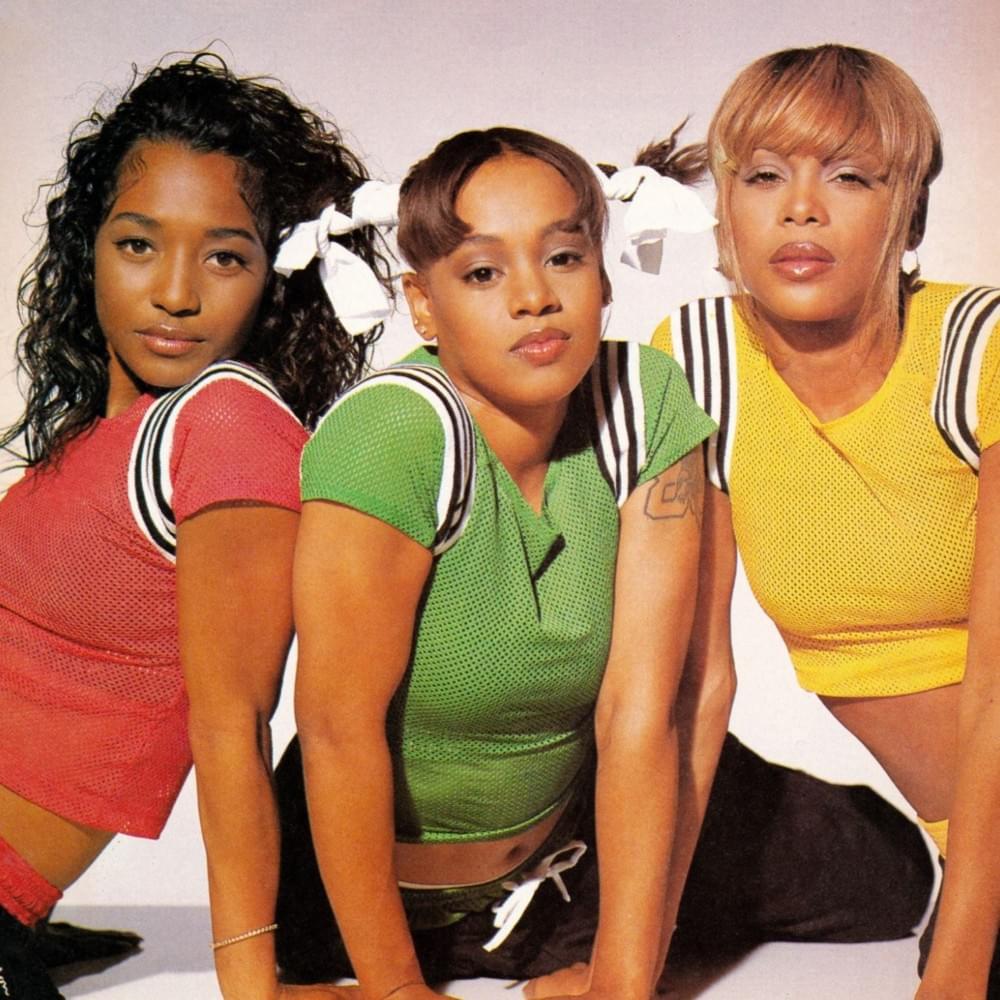