As of May 2020, Robbie has released six independent albums, two EPs, four single tracks and five collaborative splits (which form a mixtape). He was the special guest of a split in which he performed a remake of one of his older songs “Devil Town”.

Robbie’s increasing success allows him to perform gigs internationally. He has toured Europe and went on a US summer tour supported by Chloe Moriondo in 2019.

On September 17, 2019, mxmtoon’s debut album, the masquerade was released. This was a milestone not only for Maia, but also for Robbie, as he was the producer for all 10 tracks on the album. 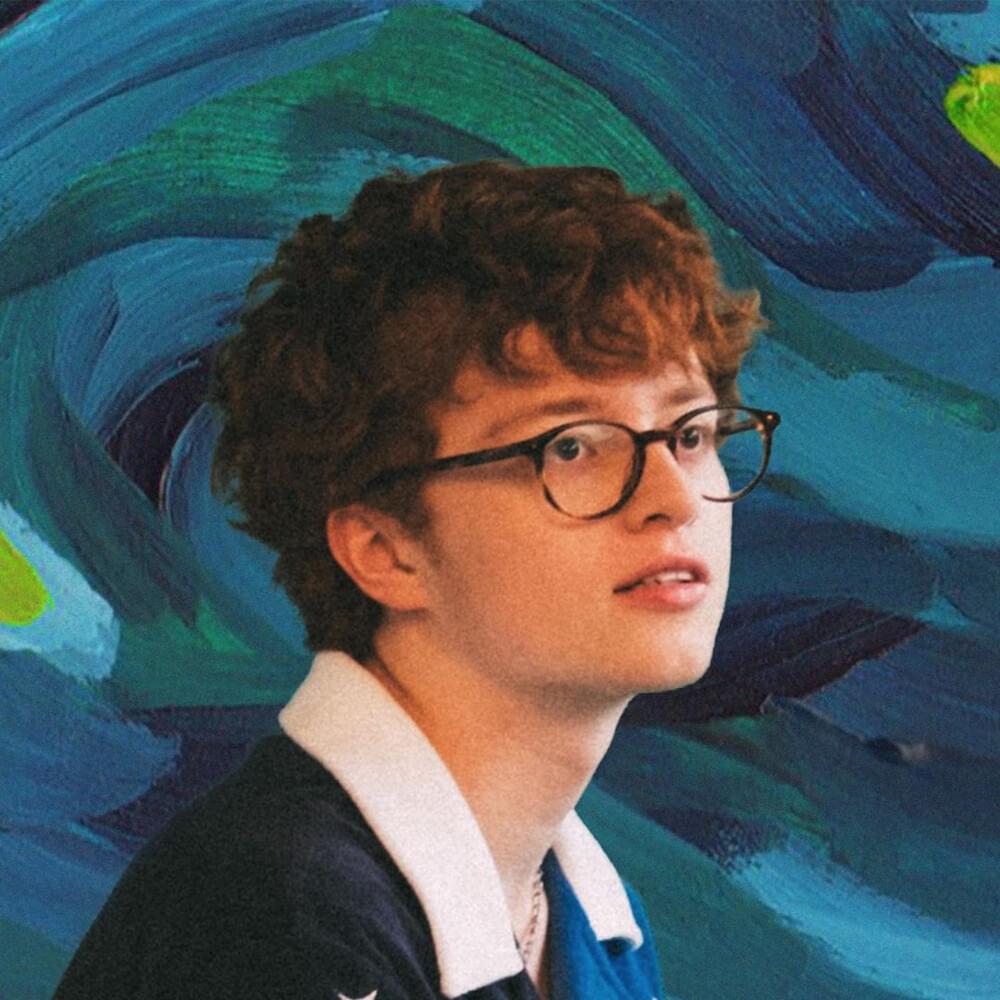