The last member to join the legendary Wu-Tang Clan and to release a solo album, Jamal Arief, more commonly known as Masta Killa, is known for his laid-back and wise flow, most notable on his clan’s sophomore album, Wu-Tang Forever. His debut album, No Said Date is regarded as one the best post 2000 solo albums from Wu-Tang clan. 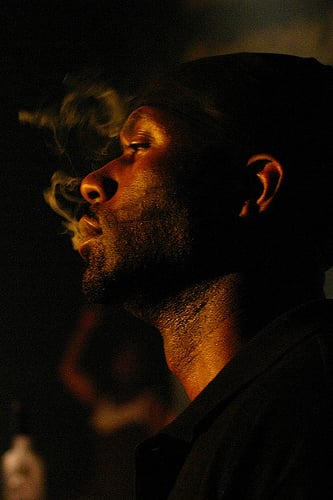