slowthai (the name being a combination of his name and his speech impediment from young which led to a mumbling nature, mentioned in his Radar Radio interview) or more formally known as Tyron Kaymone Frampton (born 18 December 1994) is an English MC with an aggressive, gritty and nihilistic take on the current UK rap scene.

He grew up on a council estate in Northampton by a single mother and since school pursued music.
The Northampton artist released his debut EP I Wish I Knew to much acclaim with music outlets such as Pitchfork and Complex naming him as one to watch in 2018.

In his music, he has a recurring theme of politically charged lyrics in which he titled a tour “Brexit Bandit” and has mentioned Theresa May multiple times, mainly due to his hard upbringing on a council estate and being anti-establishment. He has stated, “My goal is to change the world in some way shape or form”
Read more at at NME.

In 2019, he released his first full-feature album Nothing Great About Britain with high brow features such as fellow British artists Skepta, ​Mura Masa, and Jaykae. This was his most successful release to date with the Guardian music reviewer Alexis Petridis giving it a score of 5 stars out of 5.

He released his sophomore album TYRON in 2021. This time around, the album boasted features from the likes of Denzel Curry, A$AP Rocky, and another from Skepta. 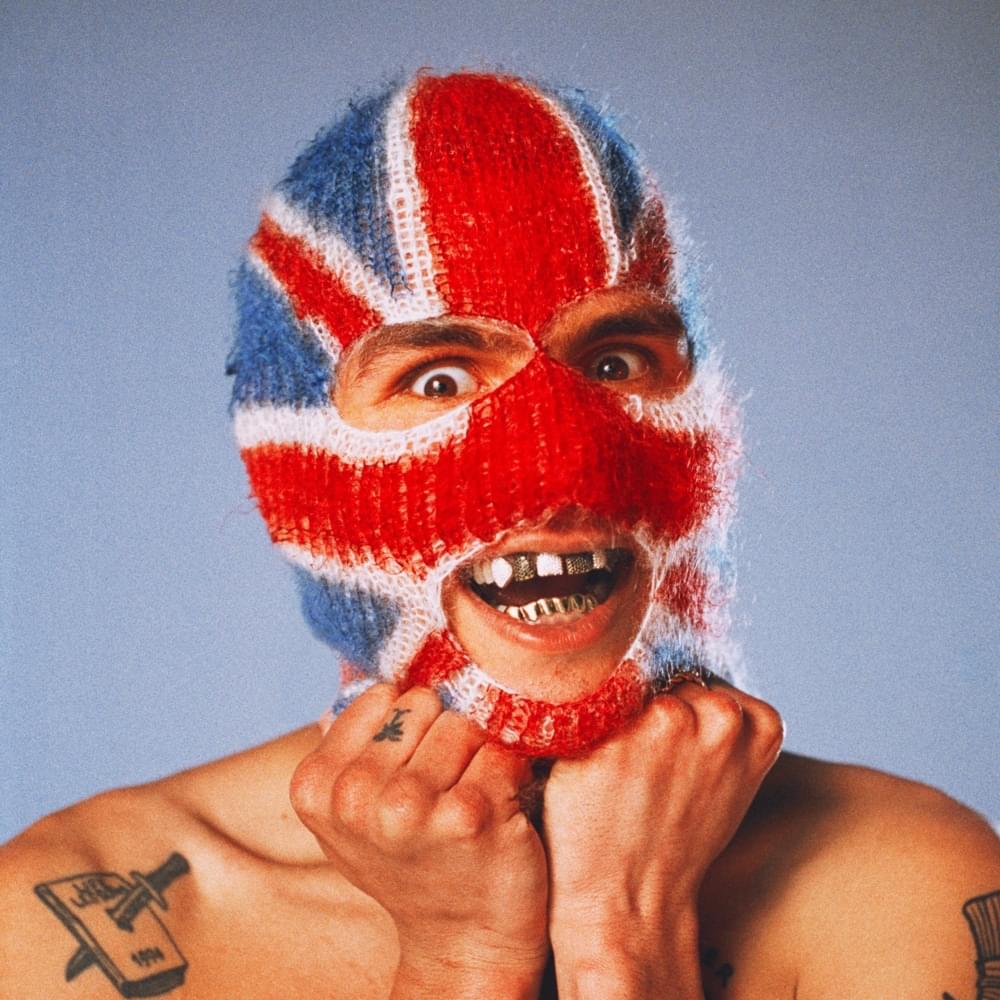