Bo Burnham (born August 21, 1990) is an American comedian, singer-songwriter, musician, actor, director, and poet. Writing comedic and satirical songs with a politically incorrect slant, he achieved fame when his YouTube videos took off and received more than 70 million views by October 2010.

In a June 2008 interview with Wired, Burnham described himself as:

…a kid in his bedroom, writing songs and playing them.

In 2013, Burnham co-created, co-wrote, co-produced and starred in an MTV series called Zach Stone Is Gonna Be Famous; it was cancelled after 12 episodes, running from May to June of that year. His first book, Egghead: Or, You Can’t Survive on Ideas Alone, a collection of absurd poetry and humorous musings, was published on October 1, 2013. Another book, referred to as Untitled Burnham 1 of 1, was thought to be an autobiography with approximately 280 pages and set to be released in September of 2017, but it never materialized.

His directorial debut, Eighth Grade, was released on July 13, 2018, to widespread critical acclaim and holds a 98% on Rotten Tomatoes. 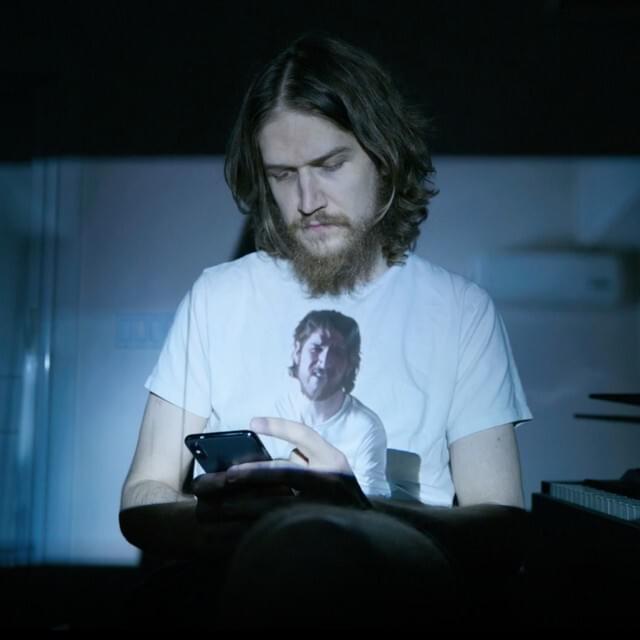