In 2006, Mike Will started his own production company called EarDrummers Entertainment. In 2013, he founded Ear Drummer Records (initially known as Eardruma Records) and signed the label to Interscope Records on December 19, 2013.
In 2014, Mike Will signed Rae Sremmurd and Two-9 to the label.
“EarDrummers”. It’s what Rae Sremmurd is backwards and is their label. It’s a label shoutout, not a specific producer. 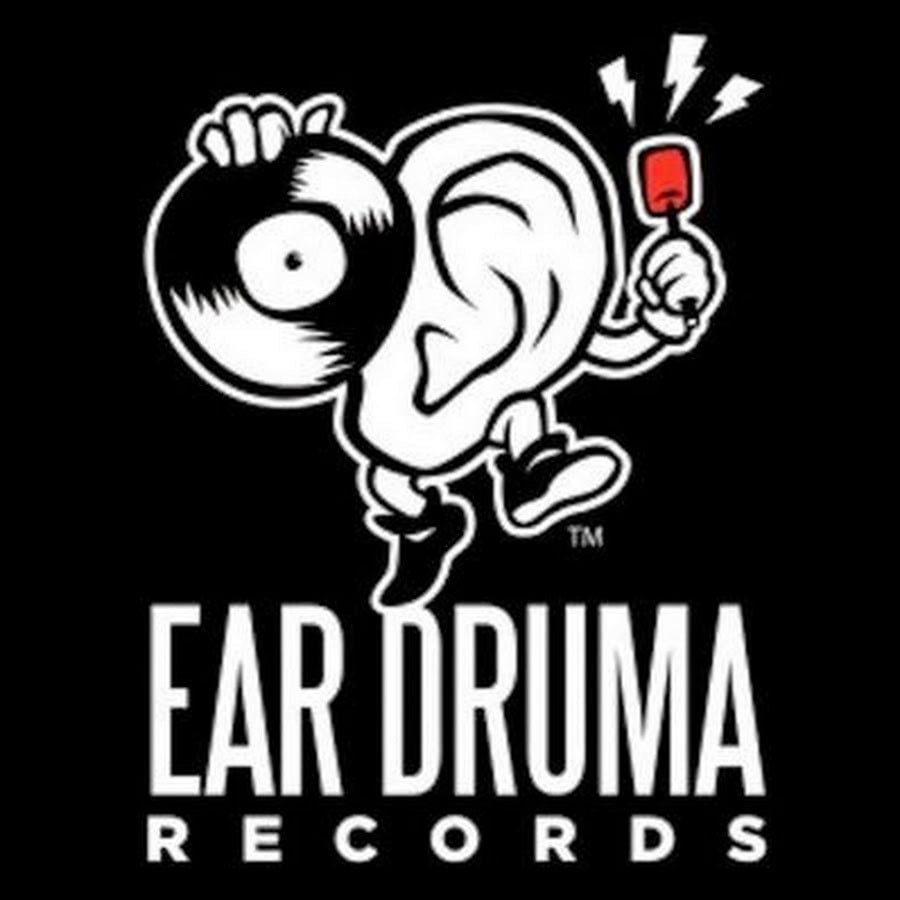