Born in Brooklyn and of Guyanese descent, Carlos St. John Phillips grew up listening to a lot of Caribbean music. With his father absent, JHN tried his hand at drug dealing but didn’t like it. After this, he followed his older brother into rapping. He said of the experience, “my older brother felt like a father. He was only two years older than me so that was all I had. Whatever he would’ve done I was going to do.” In the beginnings of his music career he went by Carlos Saint John. He describes his earlier rapping style as more aggressive and less melodic than his current output. He also used this name for a brief time when he put rapping on hold to spend time writing songs for other artists. JHN has co-writing credits on songs like Usher’s 2016 hits “Crash” and “Rivals.” 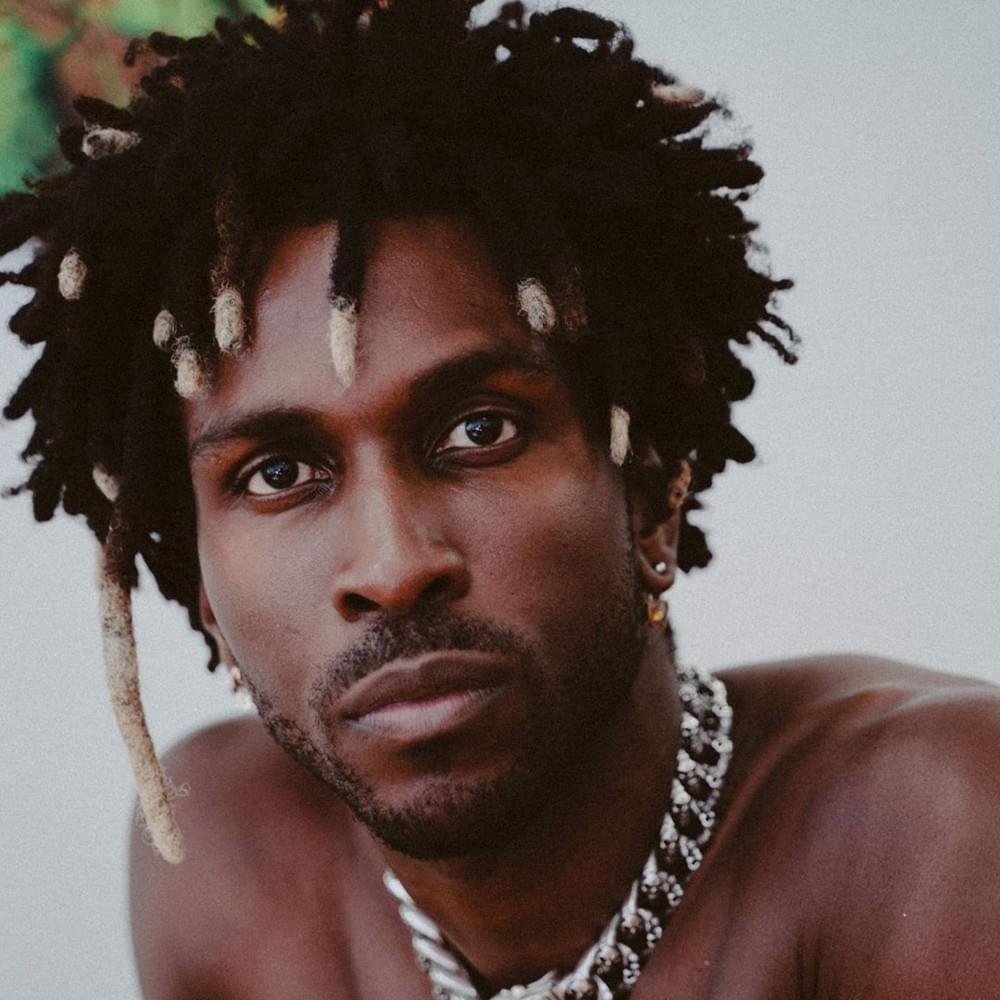