Igor Graziano Cavalera (born September 4, 1970 in Belo Horizonte, Brazil) is a Brazilian musician. He is best known as the former drummer for Brazilian heavy metal band Sepultura, which he co-founded with his brother Max in 1984. Max left the band in 1996, and Cavalera himself would depart ten years later, making him the last original member of Sepultura to leave the band. The brothers have since reunited in the band Cavalera Conspiracy. 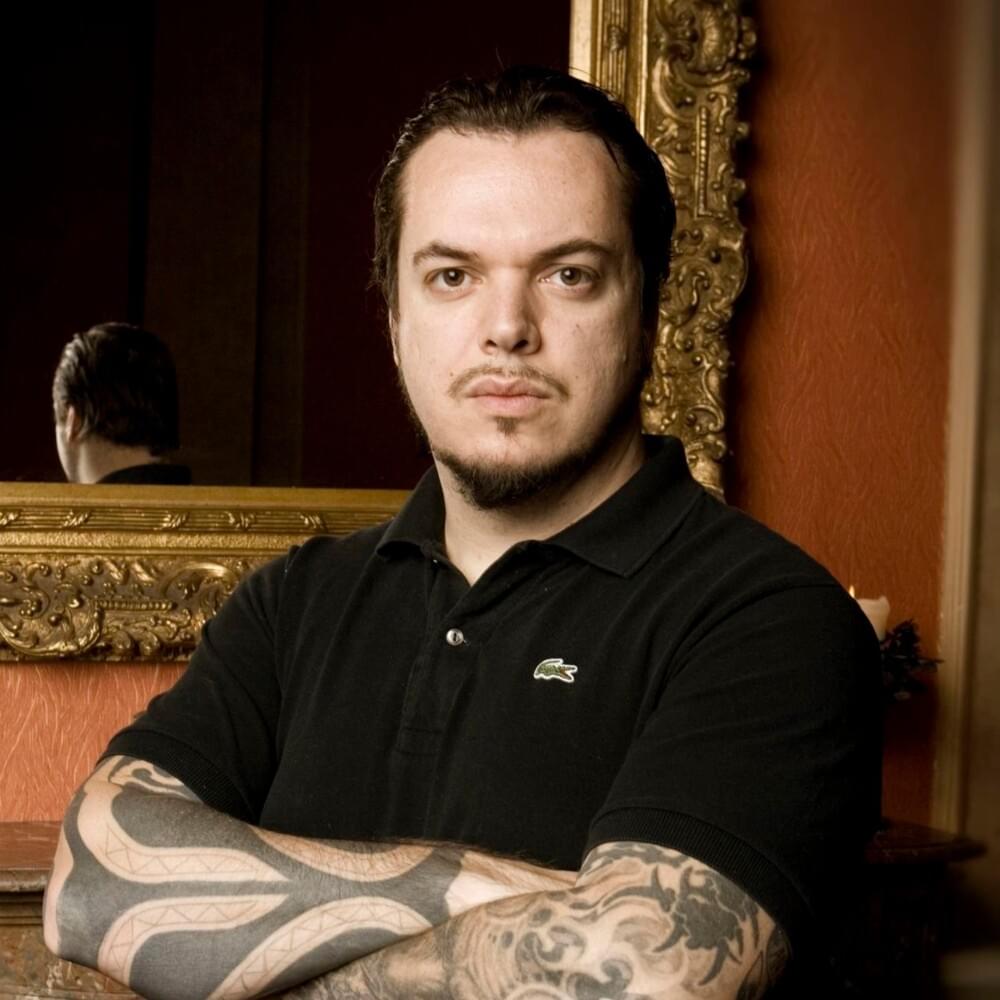