Born in Auckland, New Zealand on February 11, 1997, Rosé (박채영) is a member of South Korean girl group BLACKPINK, which was formed by YG Entertainment in 2016.

At the young age of 7, Rosé moved to Australia with her family, and was raised in Melbourne. In 2012, she placed first in YG Entertainment auditions in Australia with the song “I Won’t Give Up'' by Jason Mraz. As a result, she joined the company in April of the same year and moved to South Korea with her mother.

Before her debut as a member of the South Korean girl group BLACKPINK, Rosé was featured in G-Dragon’s 2013 song “Without You”. Originally, she had been credited as “? Of YG New Girl Group,” but it was later confirmed to be her. 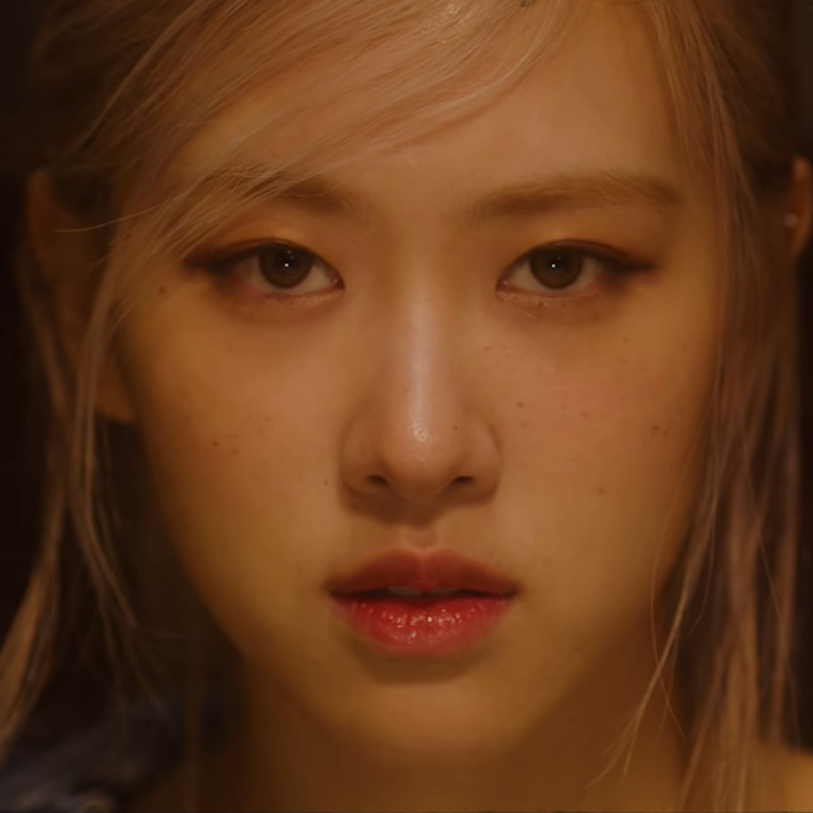