Chaeyoung Park (박채영) or Roseanne Park (her English name) was born in Auckland, New Zealand on February 11, 1997. She debuted with her stage name ROSÉ as a member of South Korean girl group BLACKPINK with the company YG Entertainment in 2016.

At the young age of 7, Rosé moved to Australia with her family, and was raised in Melbourne. In 2012, she placed first against 700 contestants in YG Entertainment auditions in Australia with the song “I Won’t Give Up'' by Jason Mraz. As a result, she started her idol training on May 7, 2012, after moving alone to Seoul, South Korea.

After 5 months of training, Rosé had her first feature release in her labelmate G-Dragon’s 2013 song “Without You.” Originally, she had been credited as “? Of YG New Girl Group,” staying anonymous for years until it was confirmed to be her after debuting with BLACKPINK.

On March 12, 2021, Rosé’s debut single album R released, containing the title track “On The Ground”, the previously heard song “Gone”, and their respective instrumentals. The single album broke records before it even released, passing over 200k pre-orders in Ktown4u in less than 4 days, making Rosé the first and quickest female artist to reach this milestone. R became the best-selling solo album by a female artist on the platform with 500k total pre-orders. The music video for “On The Ground” reached over 46.1 million views within 24 hours in YouTube, passing PSY’s “Gentleman” 8-year record of most views by a Korean soloist in a day. 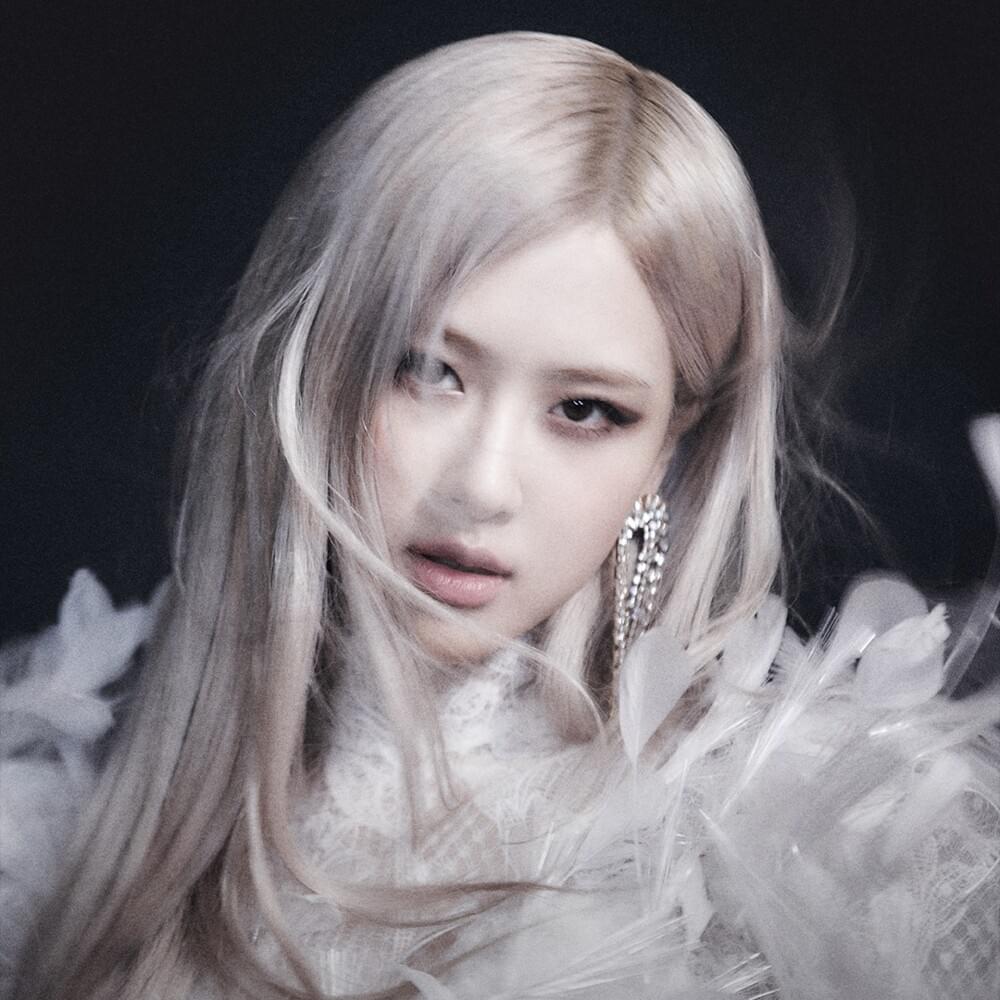