David Bazan (born January 22, 1976 in Seattle, WA) is an American multi-instrumentalist and songwriter. He is perhaps best known as the primary creative force behind the indie rock band Pedro The Lion (originally active from 1995-2006, “reunited” in 2017).

In addition to Pedro the Lion, Bazan has released several albums of solo material, and has played in the bands Headphones, Overseas, and Lo Tom. 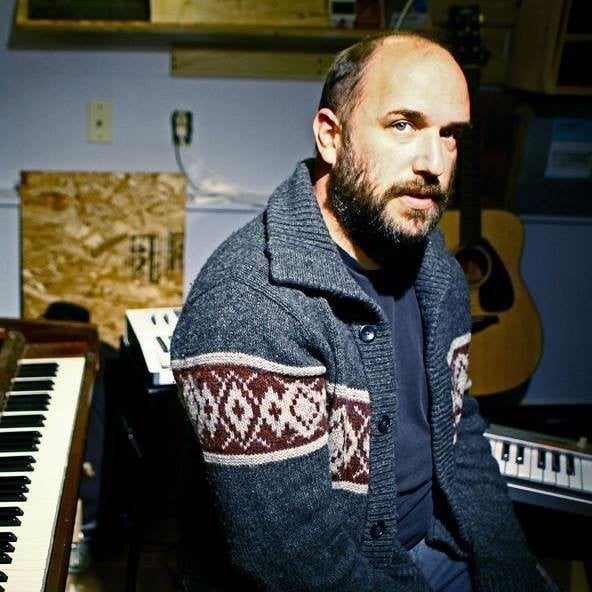