It was founded in 2010 by Ghazi Shami, who was a former Director of Urban Music at Ingrooves. Joined by Nima Etminan, who was a co-founder of DubCNN.com, he worked to expand the mission and services and was handling Marketing & A&R back in 2011. Etminan now serves as Vice President of Operations and A&R.

The distribution label is known for releasing albums in various genres, but is mainly focuses on hip-hop music. Some noticeable artists, such as XXXTENTACION, Snoop Dogg, Hopsin, Westside Gunn, and many more have had their projects released from EMPIRE, even some going as far as to having their labels being signed with EMPIRE. 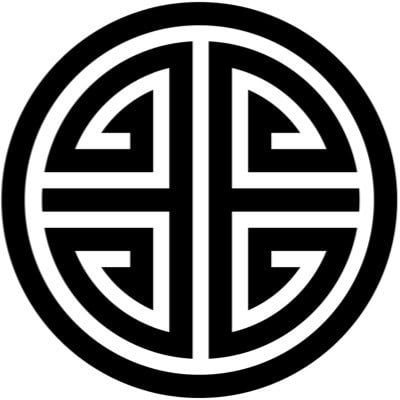